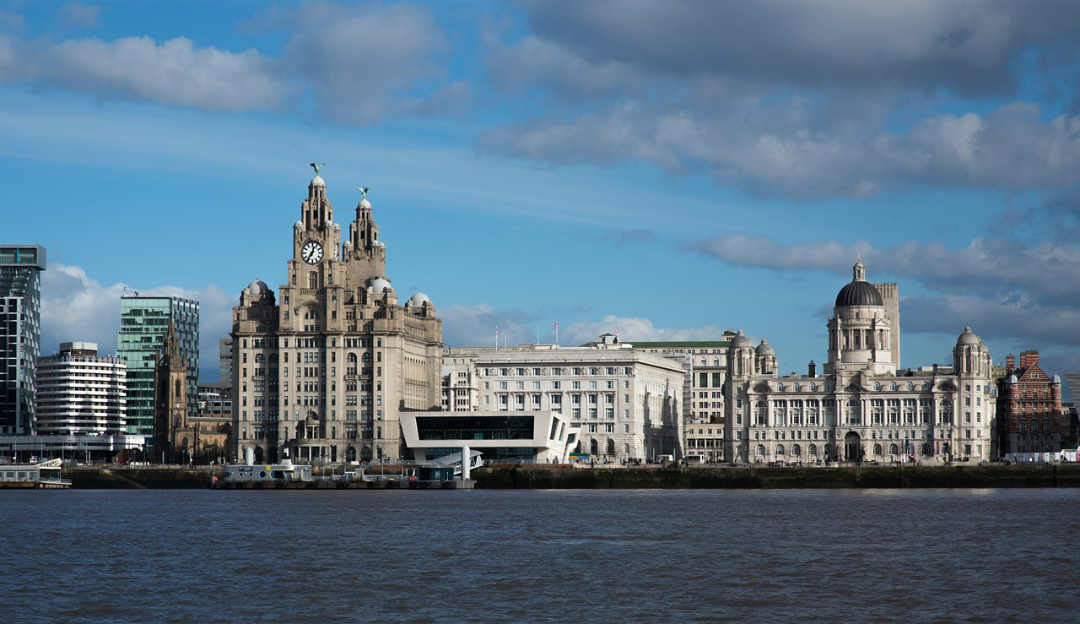 Liverpool ready to use an eco-friendly blockchain

A platform based on an eco-friendly blockchain will eliminate pollution and support the conservation of the Peruvian basin.

The topic of ecology is becoming increasingly important in the world, not only on an international level but also locally.

The demonstration comes from the fact that more and more municipalities are taking concrete measures to be able to optimize their environmental impact and raise awareness among citizens towards more eco-friendly attitudes.

If in Italy there is a competition for recycling (although disposal remains a question mark) in England, home of the vegan movement (but where the sad tradition of fox hunting unfortunately remains), the city of Liverpool, has decided to use an eco-friendly blockchain to offset its carbon emissions.

Specifically, we are talking about a platform capable of compensating for more than 110% of the pollution inevitably produced by one of the largest cities in the nation.

The main objective is to become the first city in the world to promote the climate revolution by the end of 2020.

The details released by the Mayor of Liverpool, Joe Anderson, talk about a project that will last a year and will involve not only collaboration with BAC Mono, a Liverpool-based company, for the birth of the first climate-positive car (0 environmental impact), but also an experiment with the Poseidon Foundation to create a platform that can actually reverse the climate impact.

Through the technology of the blockchain, the platform created by the Poseidon Foundation will be a true open source digital ledger able to speed up online transactions for offset credits.

Time and costs halved to facilitate the creation of projects for restoration and conservation of the Amazon basin in the Peruvian area and in the National Park Cordillera Azul.

According to the Foundation’s top management, this is a revolutionary partnership: Liverpool could be the first example of a city administration that could cut its carbon footprint completely and pave the way for radical, concrete and far-reaching climate change that, in turn, could affect other cities in the UK, if not the rest of the world.

The city that also gave birth to the Beatles is not new to similar initiatives: in addition to installing about 15,000 energy-saving LED streetlights on 2,000 streets to reduce the energy consumption of street lamps by 82%, in 6 years the city administration has managed to reduce the emission of more than 558,000 tons of carbon into the atmosphere.

Pollution is a historic challenge on which the fate of the whole of humanity must be decided.

Climate change means not only higher temperatures or a multiplication of extreme weather events, but also difficulties for agricultural production, with a consequent lack of raw materials and an exponential increase in the risk of famine, not to mention the first of the future emergencies, which are often already topical, namely the constant lack of drinking water.

All this with the use of technology could be avoided by taking advantage of a platform that, as the Poseidon foundation says, is fully scalable and therefore easily adaptable to the various needs of different cities.

An example? The fact that the same blockchain platform has already been used by a company operating in a completely different sector, Ben&Jerry, a leading company in the production of sorbets and ice cream, to limit its polluting emissions.