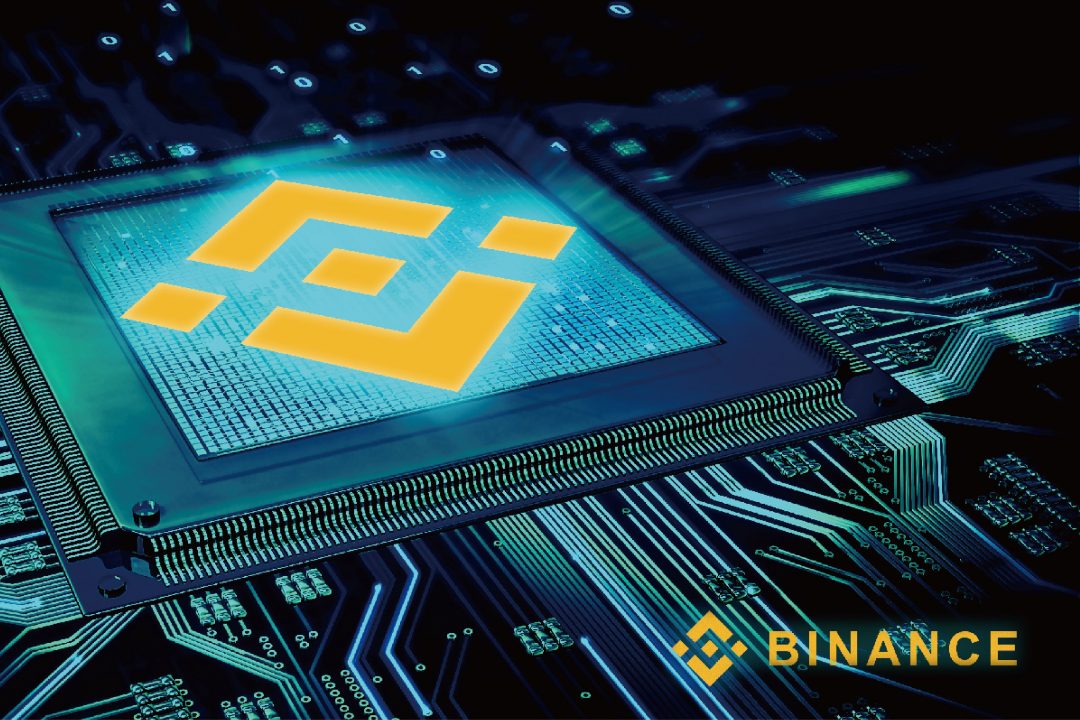 Neufund, Binance and the Malta Stock Exchange (MSX) are joining forces to create the first decentralised and regulated trading platform for securities, cryptos and tokens.

The pilot project will be launched this year.

The German startup Neufund has launched two parallel joint ventures: one with Binance, one of the most important cryptocurrency exchanges in the world in terms of volumes, and one with MSX, an innovative vehicle of the financial centre of Malta, an EU member country nicknamed Blockchain Island for its favourable legal framework towards the protocol behind cryptos.

The global stock exchange, which will be governed by clear rules established by the authorities, will list and exchange tokenized securities and cryptographic assets.

The one announced today is only the latest project in the crypto world to be launched in Malta, which has become the first state to put in place a comprehensive legal framework for the blockchain.

This is an important turning point not only for La Valletta but also for the crypto industry in general. Being regulated without compromising the decentralisation guaranteed by the blockchain protocol would overcome a blockade that has so far prevented cryptocurrencies from growing their reach and expanding into more traditional financial sector activities.

According to CapLinked, the market capitalization of equity tokens alone will reach one trillion dollars by 2020 and thanks to the partnership between MSX, the Maltese Stock Exchange division, Binance and Neufund, the crypto community will finally have an end-to-end platform for the exchange and issue of tokens, in particular, equity tokens.

It will provide the ability to trade equity tokens in circulation and allow companies around the world to raise funds on the Blockchain legally, providing the necessary liquidity to the tokens themselves.

Companies involved in the pilot project

The pilot project involves the issue of tokenised capital on Neufund’s main market. It will then be possible to exchange the assets on Binance and other crypto platforms, subject to approval by the supervisory authorities.

“We are pleased to announce the agreement with the Malta Stock Exchange and Binance, which will provide great liquidity to equity tokens issued on the Neufund platform. This is the first time in history that tokens have been offered in a legally binding way,” commented Zoe Adamovicz, managing director and co-founder of Neufund.

“We will tokenize traditional financial assets”.

Adamovicz explained that the pilot project will test the market reaction to the project and implement the idea safely, in “a context of limited risk“.

For his part, Binance will take care of the creation of a platform that is functional to tokens and in particular to equity tokens: “We are pleased to be a partner of Neufund in the pioneering idea of creating a complete ecosystem for the issue and exchange of cryptographic securities on the blockchain”.