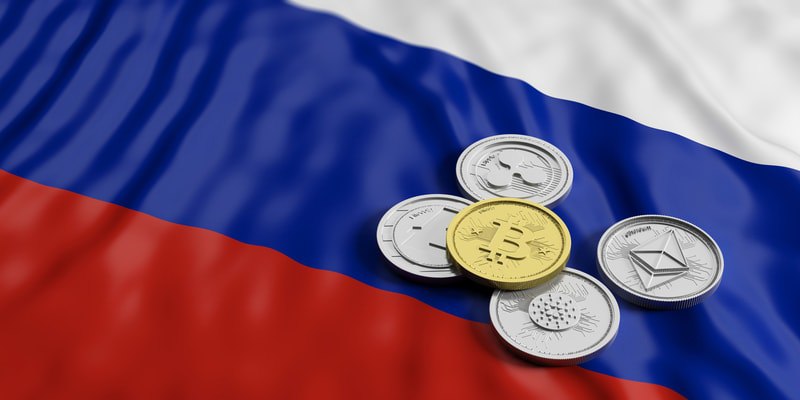 No mining penalties in Russia

For some time now, there have been rumours that the Russian Government might have increased the tax burden on mining activities in order to compensate for their excessive consumption of electricity.

Moreover, Russia’s relationship with the cryptocurrency world is controversial and not yet perfectly clear. In addition, illegal mining is widespread.

For example, in recent hours, on the Russian news website Izvestia, the head of the Duma’s Financial Markets Committee, Anatoly Aksakov, has stated that there are no plans at present to draw up separate tax frameworks for cryptocurrencies.

On the contrary, the website explicitly states that ‘for miners and cryptocurrency holders, the current rules of the Tax Code will apply’.

Thus, according to Aksakov, the new Digital Finance Bill which is expected to be approved in autumn, there are no special tax regimes for cryptocurrency holders, including miners.

It is not excluded that in the future these hypothetical special regimes will be applied, but according to Aksakov, it will be the Government that will have to take care of it, not the Parliament.

It has to be said that the situation in Russia regarding the spread and use of cryptocurrencies is evolving.

The Government and the Parliament seem to be concerned that illegal behaviour or behaviour at the limit of illegality may spread, but so far they have not yet taken any serious action to curb the phenomenon. So much so that behaviour at the limit seems quite widespread and creates problems even for those who instead use these technologies in an absolutely legal way.

For this very reason, Russian institutions seem a little confused. On the one hand, they would like to address the problem and solve it, and on the other, they do not want to penalise those who do not break any rules.

Let us not forget that there is real competition between various states at world level to try to become leaders or points of reference in this area: it is possible that Russia does not want to risk remaining behind, and this inevitably leads to prudence in any repressive actions.

Previous article Liverpool ready to use an eco-friendly blockchain
Next article For the first time, ETH fees exceed those of BTC