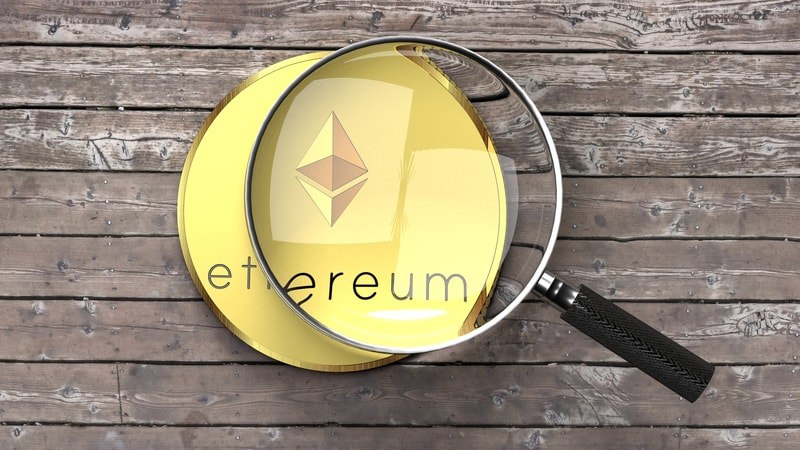 For the first time, ETH fees exceed those of BTC

The Ethereum blockchain clogged by token transactions, and the Bitcoin lightened by SegWit and LN, overtake the average ETH fees.

Look at this graph: 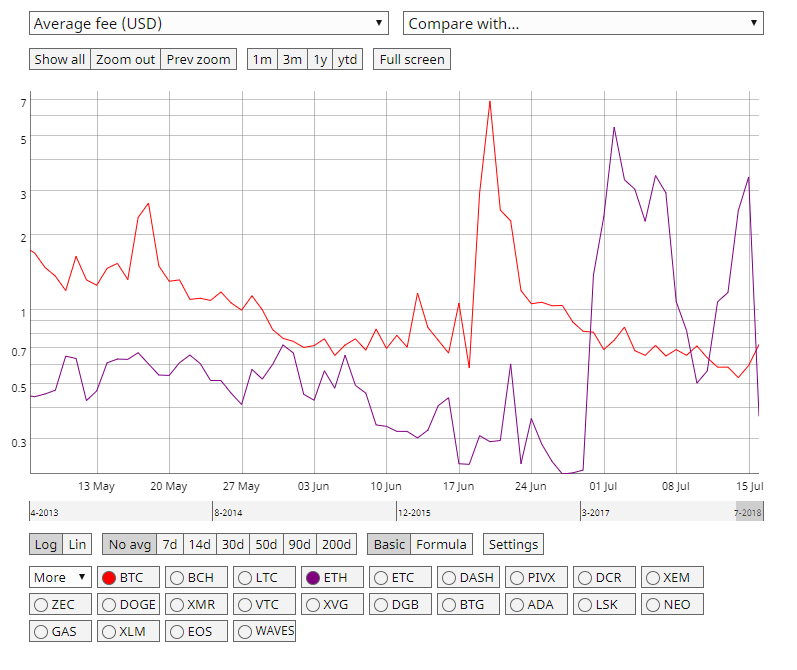 In purple, there is the curve of the average fees on transactions in Ethereum. The Bitcoin fee curve is red.

As you can see, as of July 1, 2018, Ethereum’s fees have grown disproportionately, just as Bitcoin’s fees were falling.

This led, as of July 2, to ETH fees surpassing those of BTC for the first time in the history of Ethereum (i.e. from 2015).

Now, however, average ETH fees have again fallen below those of BTC.

Why did this happen?

In theory, the much faster way blocks are mined on Ethereum’s blockchain should guarantee a greater number of transactions, with lower costs than Bitcoin.

And in fact, until 2 July on average, it was always like that.

But lately, some things have happened that are reducing Bitcoin’s transaction costs and have temporarily significantly increased those of Ethereum.

First of all, the spread of Lightning Network which reduces not only the execution time of BTC transactions but also the costs. LN began to spread very rapidly in July and this is helping to reduce BTC’s fees.

In addition, more than 40% of transactions are now using SegWit, which increases the number of transactions manageable in the blocks, decreasing the cost. It is plausible that over the coming weeks, and months, Bitcoin fees will fall further.

As for Ethereum, however, it was a blockage of the blockchain: a peak of transactions that began in July and only exhausted a few days ago.

The Ethereum blockchain, in fact, also processes transactions of ERC20 tokens or the majority of tokens that do not have their own blockchain such as Binance (BNB), and this makes it easy to generate peaks due to large volumes of exchange of various tokens.

In the future, this could become a common problem on Ethereum’s network, so this overtaking could occur again until Ethereum manages to solve the scalability problems (those that BTC has solved with LN).