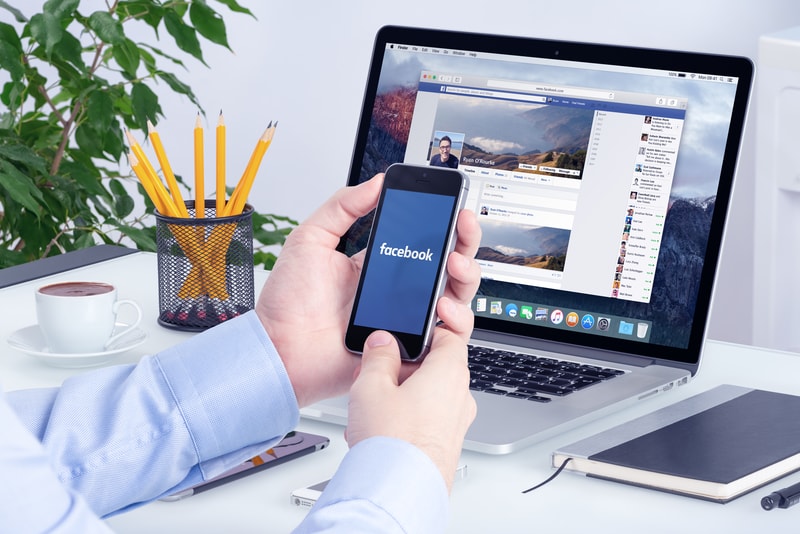 The five giants are Amazon, Netflix, Google, Facebook and Apple now renamed Alphabet. They are the heavyweights of technology, with a notable role also from the point of view of stock exchange.

For some years now, the acronym FAANG has been used to indicate in the media, particularly for financial media, some big names in web technology.

These companies are then joined by groups such as Microsoft, IBM and Oracle.

These large entities are often seen in opposition to the cryptocurrency world. Facebook, for example, has blocked advertising for cryptos and ICOs.

A ban only recently, and partially, revoked.

Google still blocks ads related to the world of virtual currencies. But despite some ostracism to the Crypto & Blockchain ecosystem, these big names, some head-on and some behind the curtains, are actually creating workgroups and bringing together projects related to the use of blockchains.

Let’s start by considering Facebook’s initiatives. The Menlo Park company has created a new division, entrusted to David Marcus, composed of about ten technicians, dedicated to the research of blockchain technology and its applications.

was formerly in charge of Messenger and this has suggested some speculation about the purpose of this study group. In reality, according to Wired, the investment is a formula to cover their backs and follows the tradition of investments made by the social network with a not very logical perspective, such as those in Oculus VR or Whatsapp, for 21 billion dollars in total.

Why then deal with blockchain? The application will hardly relate to the management of personal data, because it would require a network of private blocks, guaranteeing user data, a fact that would prevent the multinational any form of exploitation.

It could, if anything, have a function to record transactions between Facebook and the users themselves. Meanwhile, Marcus has ruled out quite categorically that there will be a “coin” of Facebook.

Messenger has closed in 2012 its application “Credits”, created in 2009 and that it could have been a kind of internal currency.

Moreover, Marcus himself comes from Paypal and sits on the board of Coindesk, so if he decides to change his mind, he has all the technical skills to implement a payment system in a very short time.

In December 2017, a patent filed by the Cupertino company concerning the application of blockchain for the management of timestamps was made public. Timestamps are the time data used in processing activities and are the basis of NTP (Network Time Protocol). Timestamps are used by NTPs for the following functions:

Therefore, these data are of great criticality. Apple’s patent provides that this data is based on a public blockchain, then shared, so very problematic to hack and bribe.

The Apple project could be much more advanced than commonly thought because patents in the US are made public months after they were filed and the Cupertino house would have more than enough time to develop them.

Stay tuned to read the part 2 of the blockchain-related projects of the FAANG.