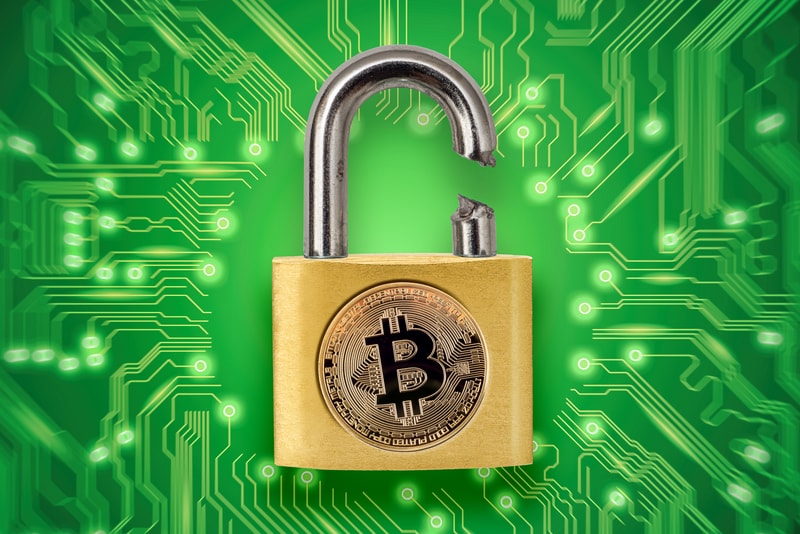 A look at hacked exchange and their bugs

Cryptocurrency stories are full of cases of hacking or theft on exchanges.

You can easily remember some recent cases, such as Coincheck, Bitgrail and Bithumb.

More generally, if we look at the last few years, we find sensational cases that have made the economic history of the sector, such as MtGox and Bitstamp.

Exchanges, especially centralized ones, remain a weak point in the virtual currency system, with skilled computer thieves able to exploit some fragilities, as if they were banks with defective or open safes.

This is very serious in a system that now counts more than 1600 listed cryptocurrencies for a value of hundreds of billions of dollars.

But what are the weak points of the exchanges? A research by Spirent Communication indicates the main ones:

In short, we need to be careful. Hybrid or decentralised exchanges could solve the hacking problem.