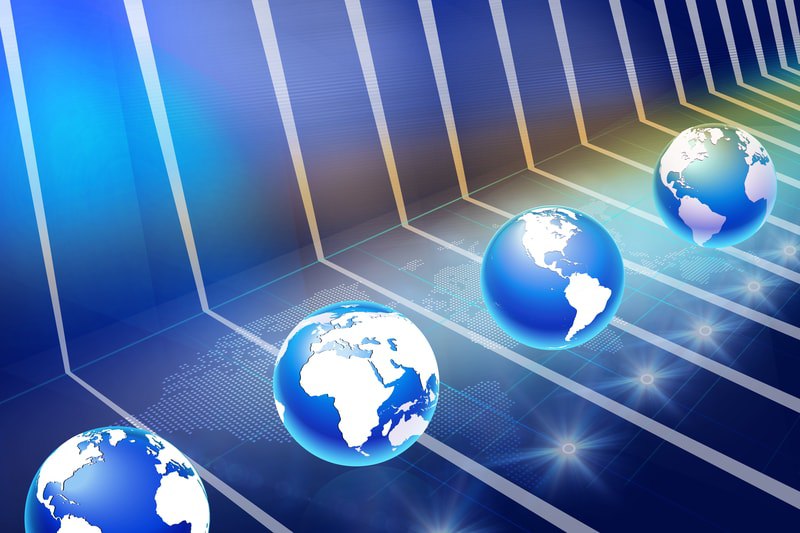 Confidence is a risk, even in the digital world

We have been used to protecting our physical assets for thousands of years, but with cryptocurrencies in the digital world, it is not possible. And this limits greater adoption.

“Where are the bitcoins?

“In the wallet. No, that’s just a wallet.

“In the blockchain“. No, the distributed ledger only records who they belong to. The writer believes that bitcoins are in the minds of those who have the private key.

Theoretically keeping a secret locked in our head (which we consider the most guarded safe) is the most reliable method. After all, we do not trust others very much.

It’s amazing, we’ve come to the point where we consider the requirement of human trust as a bug, and it seems that we’ve found the way – thanks to technology! – to do without it.

Unfortunately, there are many reasons why people have approached the crypto world, including escaping from government limits on cash; the cost and time of banks and the risk of their failure; and the tracking of financial transactions by online monopolies.

We have eliminated the human third party in the exchanges, replacing it with confidence in technology, but we fear software bugs.

In every conferment of trust, both human and technological, there is a corresponding rate of risk.

The relationship between trust and risk

The philosopher Hobbes argued that it was indispensable to have political authority in order to ensure the possibility of mutual cooperation.

In his book “Leviathan”, he defined as trust the rational attitude in mutual cooperation with others, safeguarded by a state authority.

Now a model of trust emerges outside of the state and contractual context, and it is even impersonal, so let’s take the initial example of the bitcoin keys.

In practice, the risks of losing the keys (through forgetfulness or natural death) or, worse, of being subdued (phishing) by thieves to unknowingly show the private keys is very high, also because there is little awareness of this social risk.

The technicians, however, must make a collective mea culpa for having done a partial job: first of all, we have removed confidence in others but we have given an enormous responsibility – and risk – to everyone.

Blockchain transactions have made themselves extremely secure, that is, we now have confidence in the infrastructure for transporting valuables, but at the same time we have put at risk those at the ends of the network, namely people, because they can fall into the jaws of those who provide false custody services, or of real thieves, because the average user is not an IT security expert.

For example, leaving the user only with a code, the private key, without mechanisms that can give additional protection independently (such as multiple authentication factors, monitoring tools, etc..) is a too great burden that hinders adoption in the first instance.

There is food for thought because we always repeat that in the bitcoin world “you are your own bank”.

All this because it is in the nature of bitcoin to be a bearer asset, but you need to add that “you are the greatest risk to your bitcoins”.

We are the weakest link

On the physical level, we have been used for thousands of years to protecting our assets, digital values can be protected by detaching them from the Internet, while with cryptocurrencies it is not possible.

The same disorientation occurs in cases of implementation of so-called smart contracts, in fact even here the automation of trust is illusory.

The human dimension of trust cannot be exchanged for the technological dimension. There is no trade-off, as in monetary transactions, because by using blockchains we will be depriving ourselves of mutual trust.

One thinks of trust as a collective and bidirectional phenomenon that binds us together; because when trust is given one always receives a risk from the other. While the extremists of this technology have no confidence in anything and no one.

Unfortunately, it is not true that with the decentralized model we have achieved disintermediation; on the contrary, it is the opposite: now technology (cryptographic in particular) is intermediate in our economic relations with each other, which in the past we had directly.

We do not know what the consequences will be, but there are no limits either, once the system will shift from mere economic transactions to any other social relationship.