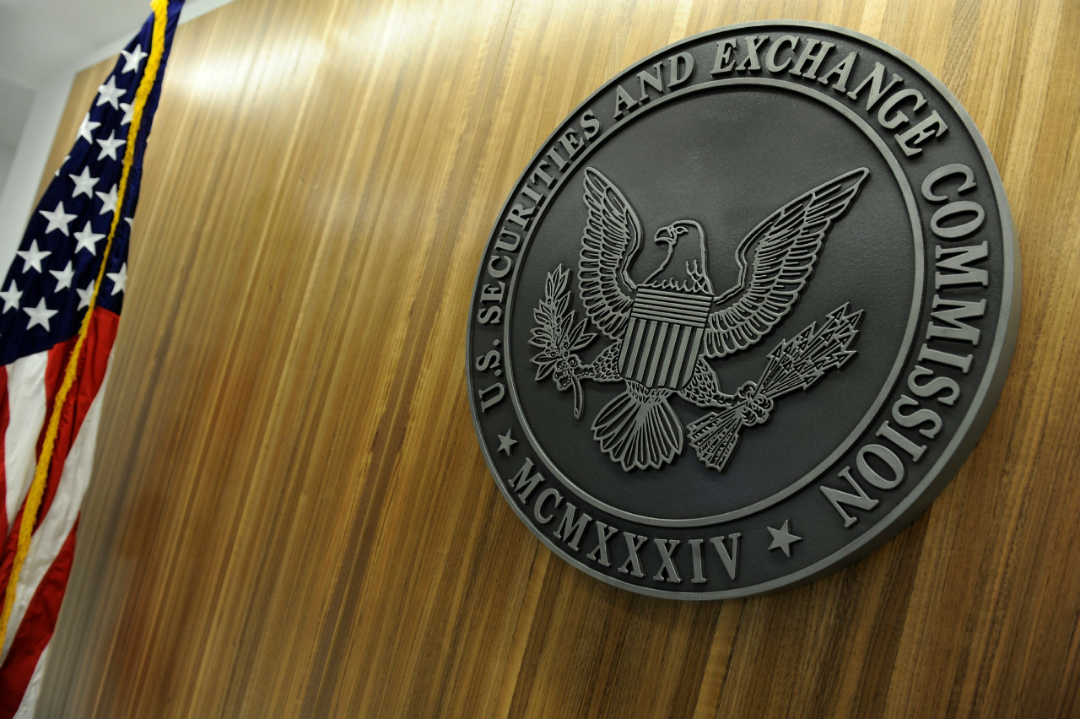 “SEC please give us the CBOE ETF on Bitcoin”

More than 270 comments on the Commission’s website begging ti have CBOE ETF on Bitcoin. In the meantime, however, it is shifting the decision to other clone indexes proposed by Direxion.

It’s a race for ETFs on cryptos in the US. And it’s a big headache for the SEC to decide in which direction to go. Indeed, the Security and Exchange Commission is not only considering the CBOE proposal for the launch of a bitcoin ETF but also another proposal from Direxion.

The latest news is that the SEC will give its opinion in September on the ETFs proposed by Direxion.

In fact, over the months, many other ETF proposals on bitcoin have already been received by the SEC, which has so far always rejected all of them.

It is not surprising, therefore, that it has published an official note stating that they will need more time to make a decision on the procedures, precisely to determine whether to approve or disapprove of the Direxion ETFs.

In particular, the Commission initiated a procedure to allow further analysis of the consistency of the proposed regulation with section 6(b)(5) of the law which requires, inter alia, that the rules of a national stock exchange be ‘designed to prevent fraudulent and manipulative acts and practices, promote fair and equitable trading principles and protect investors and the public interest‘.

In fact, in order for them to be approved, an amendment to a rule is required and this requires a great deal of work. Comments on the proposal are available on the Commission’s website and so far there are only two.

The comments on the CBOE ETF proposal continue: by now more than 270 have been published and are largely positive.

There are even some who assume that, with this decision, the SEC would have the power to transform finance, digital gold and digital currencies for the Internet.

Several comments even beg the SEC to approve these new financial tools, making it clear that market demand is really high.

Among other things, there are those who claim that the enthusiasm of the last few days on the crypto market and in particular on bitcoin has to do with the great anticipation for the SEC’s decision.

Reading the many comments on the SEC website, one can clearly see the strength of market demand for these tools.

In fact, in order to invest in bitcoin, ETFs are not necessary at all, but they would make it extremely easy for the general public to manage investments in this cryptocurrency.

The comparison between the very few comments on the other proposals and the avalanche of those arrived on that of the CBOE makes it clear that it is precisely on this proposal that the attention of the general public is focusing.

On the other hand, CBOE is not only a large ETF operator but already handles the largest volumes of bitcoin futures currently on the market.

In other words, there are already many investors who use CBOE tools to speculate on bitcoin, so it is hardly surprising that they are interested in introducing ETFs as well.