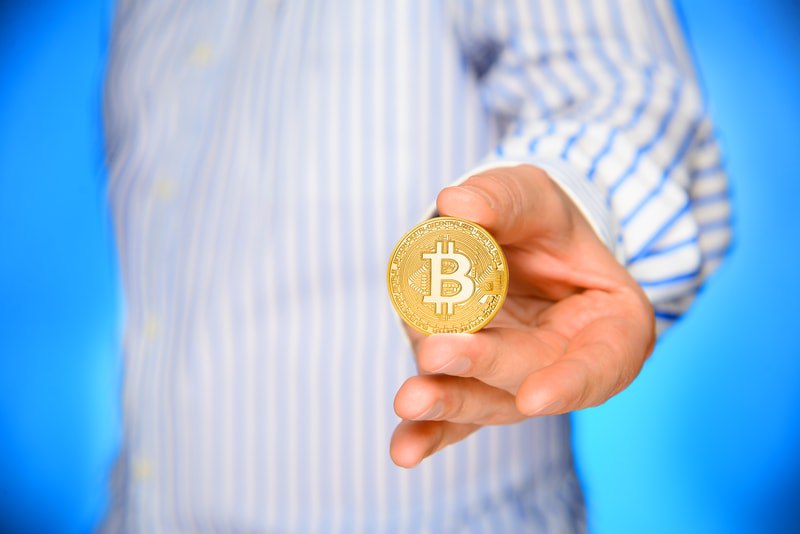 In a few days, the crypto sentiment among the operators seems to have totally changed, as expectations and prices are rising again.

Despite the fact that red and green continues to alternate among the most popular coins, the downtrends are almost absent.

This morning king Bitcoin continues to soar. Over the night, Asian purchases continued to raise prices, reaching 8500 dollars, levels that had not been seen since the beginning of May.

The upward trend almost reached a 50% recovery from the lows of the end of June and returned to highlight the high excursions that seemed to have disappeared in recent weeks, mainly characterized by a slow downward trend and decreased trading volumes.

But now the high volumes highlight the return of interest by operators. Yesterday, more than 148 thousand bitcoins were exchanged for a counter value of more than 1.1 billion dollars. This peak in trade has not been recorded since the end of April when prices were then aimed at testing the 10 thousand dollars.

In addition to bitcoin, EOS shines with an increase of more than 5% in the last 24 hours and prices above the $8.5 threshold, aimed at testing the psychological resistance of the $10.

The total capitalisation of the sector remains just under $300 billion with bitcoin dominance firmly above 47%, a step away from recovering half of the market capitalisation abandoned last December.

The race of the last seven days recorded an increase of 12%, the best among the big ones, and second only to Mithril (MITH), a semi-unknown token linked to an Asian social media that currently occupies the 48th position in the standings.

The positive rise of the previous days managed to consolidate over 7500 dollars. The push that in the last 48 hours has further increased prices by more than 15% has created a very large space, between $7800 and $8500, where prices will have to build another floor from which to start.

Only a quick return of prices below 7300 area would be an event to keep an eye on.

For ETH, yet another attempt to reach $475 seems to be unsuccessful. The few bullish people struggle to support the idea that during the night had seen prices revise the threshold of 485 dollars.

The oscillations around $ 450 and the effort to stay above the threshold of $ 475 are not signs in favour of the bulls: a push of prices above $ 485 and then $ 500 is needed, otherwise going below $ 440 would mean postponing the positive expectations of the recent days.

Previous article "SEC please give us the CBOE ETF on Bitcoin"
Next article SEMrush, a report on the fintech sector in 2018