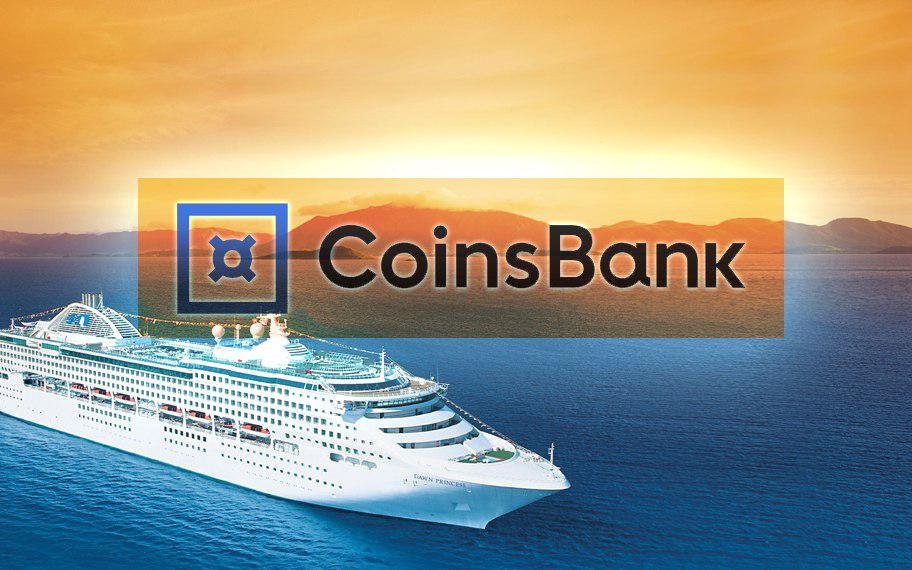 McAfee to give speech at the CoinsBank Blockchain Cruise

John McAfee has confirmed his participation at the CoinsBank Blockchain Cruise, which will be held during September 7 to 11, 2018.

The cruise will depart from Barcelona, Spain, visiting Monte Carlo and Ibiza.

This is the second time John McAfee is a speaker at the Blockchain Cruise.

In January 2018, for the Blockchain Cruise organized in Asia, he spoke about the emergence of new cryptocurrencies and their impact on business and Bitcoin.

Also, our colleagues at Wallem will be present at this event, sharing tokens and cryptos, as their project is similar to PokemonGo but for catching digital currencies.

To find out more about the event agenda and ticket, please visit the official website.