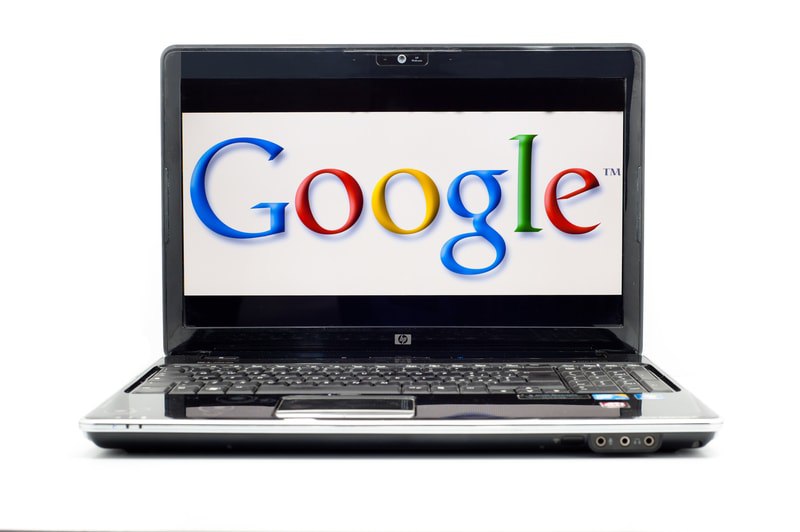 Two crypto startups at the Google Cloud Next 18

At the Google Cloud Next 18 conference Mountain View giant announces a partnership with BlockApps and Digital Asset. They will also integrate a platform for creating smart contracts into the Google Cloud Platform

The Google Cloud Next 18 conference, during which Big G announced its crypto-world debut, is underway in San Francisco. Starting from a partnership with BlockApps and Digital Asset, two startups that deal with blockchain-based technologies, Google will integrate DLT (Distributed Ledger Technology) tools into its cloud platform.

The presentation of the project will take place during the conference, which will last until 26 July 2018, within the session “Distributed Ledger Technology Partnerships on Google Cloud“.

The session abstract announces that Google Cloud’s approach to Distributed Ledger Technology (DLT) partnerships will be described with a presentation of partners who will start creating DLT solutions for business cases on the Google Cloud Platform (GCP).

On the official website of Digital Asset, a statement that Google Cloud has joined the private beta of the program for Digital Asset developers has been published, it will provide global financial institutions with access to the Software Development Kit (SDK) for DAML, the Digital Asset Modeling Language.

Architects of GCP solutions now have access to the preview to explore possible blockchain applications for their customers.

DAML is a very intuitive smart contract language, designed specifically for use in DLT applications that align the business processes of organizations.

It simplifies the task of writing smart contracts, treating agreements as native constructs, hiding details from developers; it contains safeguards against writing contracts that can produce unpredictable results.

“We are delighted to innovate with Digital Asset in the distributed ledger space. DLT has great potential to benefit customers not just in the financial services industry, but across many industries, and we’re excited to bring these developer tools to Google Cloud.“