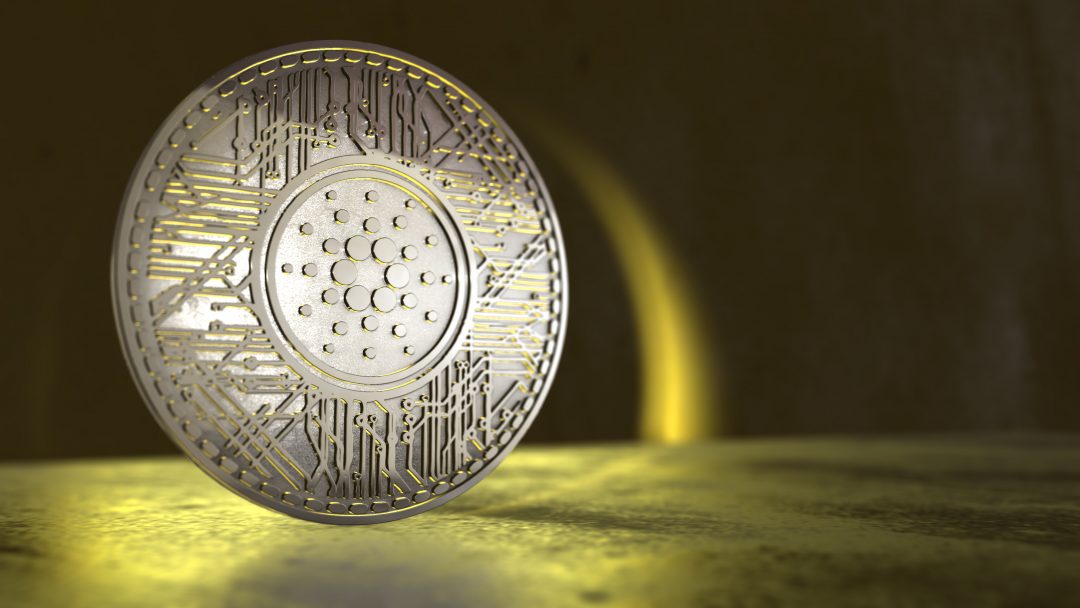 Cardano, developments of the Shelley project

Cardano is known for a number of reasons. It is this particular way of working that has allowed the team to remain very focused and to now generate the “Shelley Project“.

First of all, it is the first peer-blockchain created by a group of scientists.

Meaning that it proceeds in its project through periodic (and strict) “academic” reviews and has the habit of providing very precise feedback on the progress of work.

The Shelly Project, which follows on from the Byron Project, aims to focus on what can be considered the essential elements of a blockchain, especially when linked to a payment token.

In the words of its developers, posted on the official website, a series of updates will be implemented over time with the Shelly project, which will concern:

Shelley will then be implemented step by step as the individual applications are implemented.

Changes to the base code will be implemented on a Testnet that will collect the reactions of users.

It will also be interesting to observe the spread of stakepools and their subsequent evolution.

Previous article SEMrush, a report on the fintech sector in 2018
Next article Voyager competing with the Robinhood exchange