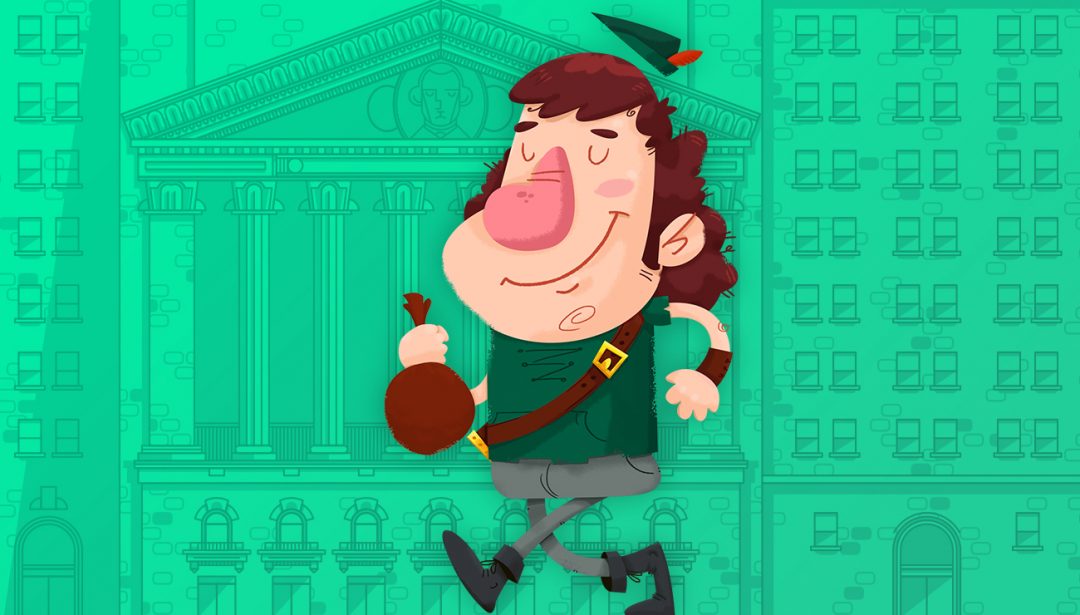 Voyager competing with the Robinhood exchange

To put it precisely, the logic of “zero commissions” is not entirely new: another app, the Robinhood exchange, with which Voyager at this point enters into direct competition, offers the exchange of BTC, ETH, LTC and DOGE.

It’s time for special offers in the crypto world.

Here comes Voyager, a startup funded by the co-founder of Uber, Oscar Salazar, who announced that he will launch a platform for zero commission trading.

The app will allow the exchange of most of the popular cryptocurrencies, including ETH and BTC, in order to make the world of virtual currencies more accessible.

Details of the project

Confirmation comes from Stephen Ehrlich, CEO and co-founder of Voyager and former CEO and founder of Lightspeed Financial.

According to Ehrlich, the crypto world, at least in the United States, appears in the eyes of public opinion as something “cryptic”.

For this reason, his objective is to make it available to everyone, thus opening up a huge market, adding:

“We saw the opportunity to build a dynamic and intelligent router that can take advantage of the market and offer customers a zero commission service.”

For its part, Voyager intends to offer retail investors the opportunity to trade their favourite currencies and manage trading through multiple exchanges, taking advantage of both the ability to choose the most convenient operators but also the potential offered by functions such as alerts and social media feeds, monitoring positions and accessing analysis and news.

It is also supported by the news, as reported by Fortune, that Voyager may soon include XRP and Stellar Lumens in its exchanges, although security checks must first be carried out. According to the developers’ intentions, Voyager could also offer exclusive services to institutional operators.

The app is currently in the testing phase, but the company’s top management has already announced that it may be available as early as November of this year.