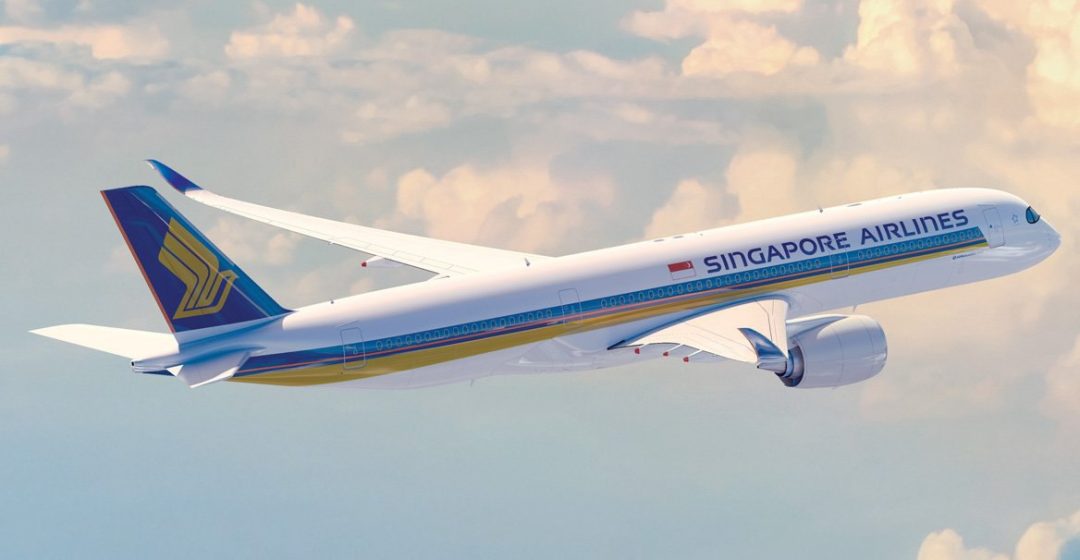 Singapore Airlines is one of the few airlines in the world to boast five stars on Skytrax, a great achievement for the world’s airlines.

In addition, Singapore Air has always been at the forefront of technology: for example, it was one of the first carriers to use the giant Airbus A380.

Now the company is at the forefront also from the marketing point of view, with the issue of the first wallet that allows you to convert airline miles into points that can also be spent on purchases.

The system is called Krispay and converts Krisflyer frequent-flyer points into tokens that can be used to buy goods.

Currently, 18 merchants accept the Krispay system for the payment of goods or services, starting from a minimum of 15 points corresponding to one or two dollars.

The use of points can be total or partial and is done by scanning a QR code issued by an app on the screen.

Blockchain technology allows the transfer of value between the airline and the merchant in a safe and simple way. The app, therefore, has a function that allows you to convert Krisfly miles into points.

The development of the platform was not improvised, but required several months of work, having been announced last February. The purpose of the token is obvious and twofold:

In this way, giving a real, immediate and tangible value, it encourages a controlled use of the points with dealers who have an agreement with the company, without the company’s pricing policies being influenced.

Previous article Voyager competing with the Robinhood exchange
Next article Coinbase gift cards, a new addition to the exchange