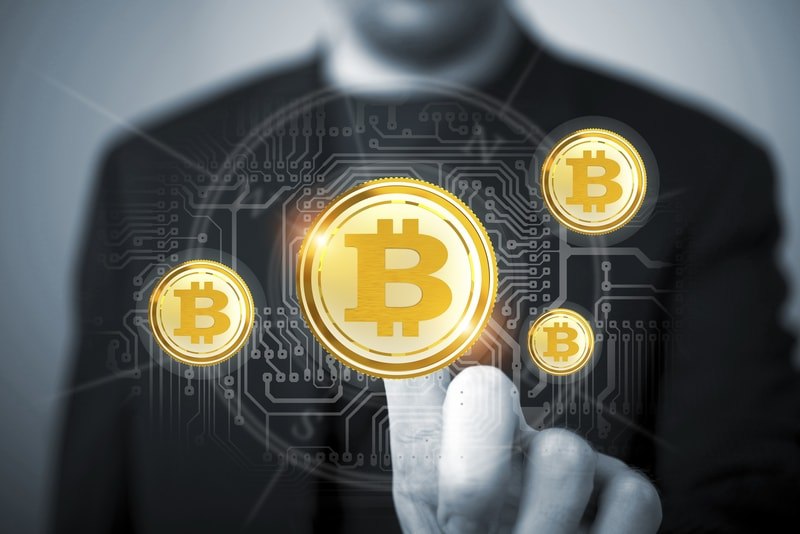 In this period the first signs of a positive trend emerge: the impression is that it is no longer mere bullish speculation to prepare for the next downturn.

In the first part of the day, among the first 30 cryptocurrencies only Binance Coin (BNB) moved into negative territory, just below 0, while Tezos (XTZ) marks a -1.5% from the levels of yesterday morning (although – it must be said – this token continues to have its own story).

Bitcoin continues to move in positive territory even if the rise (+1%) does not allow it to remain on the podium, today firmly occupied by Stellar Lumens (XLM) which rises more than 35 cents of a dollar.

In short, XLM scored a double-digit extension on a daily basis and almost doubled its value from the lows it scored at the beginning of the month. Followed by Iota (MIOTA) and Zcash (ZEC) with an increase of more than 6%. Ethereum Classic (ETC) is back in the spotlight, rising above $17 with a rise of over 5% in the last 24 hours.

Although declining, daily trading volumes have remained above the daily average since the beginning of the year.

This is an important signal to the bull, given the technical strength in the 8000 dollar area.

The possible consolidation of prices may still take some time before an extension beyond the highs of last night, just above 8500 dollars.

From these levels and with an increase that in just under a month shows a price recovery of nearly 50%, bitcoin can call for further profit taking and slipping prices. Nothing worrying if the setback does not extend below USD 7300.

The low volumes of purchases, already highlighted in recent days, are being defended by the bears who continue to protect the resistance that precedes the psychological level of 500 dollars.

The overall situation will continue to be unstable with fluctuations over a range of 40 points (between 440 and 480). Only the exit from this channel will be able to give better structural references useful in the medium term.

Previous article Bitcoin-ETF, the SEC may postpone until 2019
Next article FINMA investigates the Envion ICO