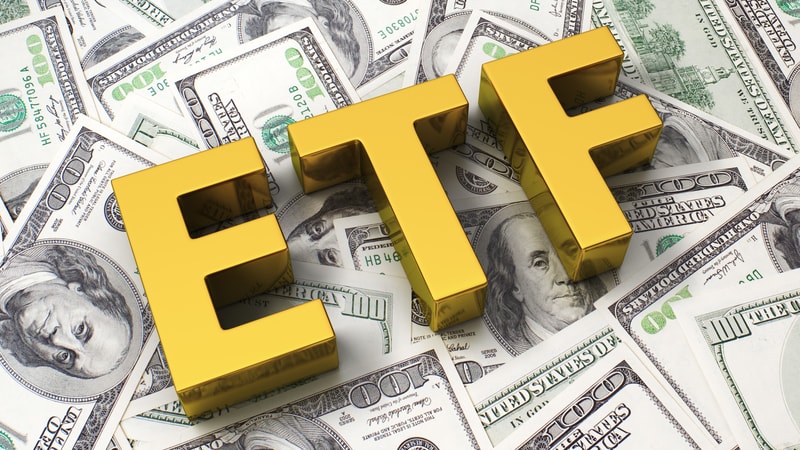 Dissent at the SEC, a tweet says yes to the Winklevoss-ETF

Hester Peirce, SEC Commissioner, after the rejection of the bitcoin ETF on the Bats BZX exchange proposed by the Winklevoss brothers published a tweet not in line with the decision of the American authority of which she is a member.

Apparently, bitcoin is not ripe enough, respectable enough, or regulated enough to be worthy of our markets. I dissent: https://t.co/gH5zXaKtmj

In the tweet, Pierce publicly states her disagreement with the SEC’s decision, stating that she does not agree that bitcoin has been defined as “not mature, respectable and regulated enough to be worthy of our markets”.

The tweet also contains a link to an official page on the SEC’s website where the reasons for her disagreement have been published.

In this document, Peirce states that, while respecting the Commission’s decision to reject the Winklevoss proposal, she believes that “the proposed rule change satisfies the statutory standard and that we should permit BZX to list and trade this bitcoin-based exchange-traded product (“ETP”).“

To this Peirce also added that the SEC approach is endangering the security of investors, preventing greater institutionalization of the bitcoin market.

According to Peirce, greater institutional participation could limit many of the Commission’s concerns about the bitcoin market, going so far as to state that this decision “sends a strong signal that innovation is unwelcome in our markets, a signal that may have effects far beyond the fate of bitcoin ETPs.“

In other words, it is as if Pierce were asking the SEC to assume its responsibilities and to be open to this sector, precisely in order to protect investors, arguing that these ETFs do not violate any rules and that the doubts about them are unfounded. In short, the contrary decision of the SEC was made on the basis of a political and not a technical choice.

Direct intervention by the SEC could help to regulate this market and protect investors.

On the contrary, by allowing the entry of institutional investors, the bitcoin market could evolve and naturally resolve some of the current concerns, such as volatility.

Petro (PRT): the renaissance of Venezuela’s digital currency
Bitcoin Secret: a new scam has surfaced on the web

AC Milan issues its own fan token with Socios