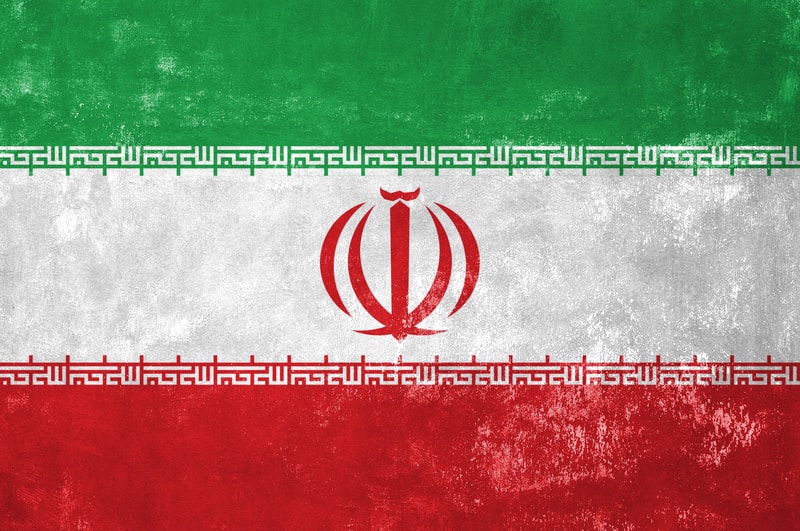 Crypto Iran: a blockchain in development

As reported in May, Iran is planning to create its own cryptocurrency to circumvent international financial sanctions.

The sanctions against Iran, in fact, also include a ban on the acquisition of US dollars, from any source, as well as restrictions on purchases of crude oil and on investment in oil projects.

The first official confirmation of the blockchain project comes from the Iranian Press TV, according to which the Directorate for Science and Technology of the Presidential Office has a plan to create a national cryptocurrency.

The statement says the announcement was made by Alireza Daliri, the Deputy Director of Management and Investment. Daliri would have claimed that a large number of national companies have the expertise to develop a digital currency and that they are already working on the project in cooperation with the Central Bank of Iran (CBI).

The Iranian media have added that the country would already have developed the first national cryptographic key based on blockchain technology and that this not better-defined key will be introduced in the Iranian banking system in the next three months.

The aim is to use it to support the domestic currency and as a crypto for domestic payment for commercial banks. The latter would then use smart contracts based on the blockchain of this new crypto to expand the payment services currently offered thanks to digital wallets.