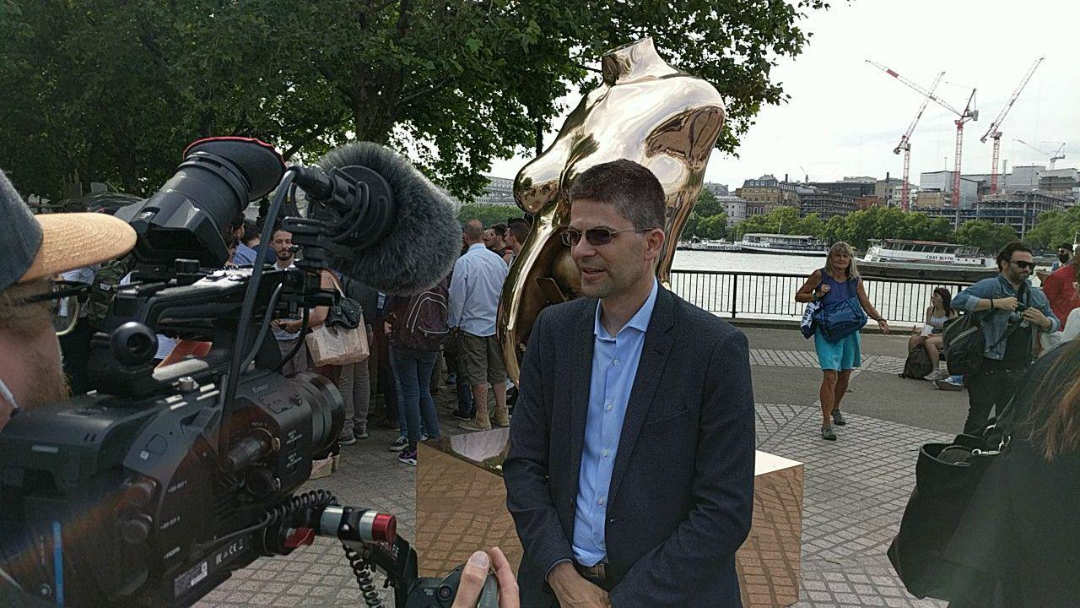 Interview with Lars Schlichting, member of the Swiss Federal Banking Commission (now FINMA) and of a Big Four. He is currently the CEO of the Poseidon/Eidoo Group. We discuss Swiss crypto laws.

When the Swiss authorities examined the Envion project, we interviewed Lars Schlichting, a so-called Crypto Lawer. Lars is a former member of the Swiss Federal Banking Commission (now FINMA) and of a Big Four.

“Envion is one of the first ICO projects against which the FINMA has publicly intervened. We think it was a good decision. The success of a project – especially in the crypto field – evolves step by step. Those who take shortcuts without following regulations and laws might have quick results, but in the long term, they might encounter problems. We must ensure that these projects do not lead to problems for the whole ecosystem. I am convinced that the FINMA will be increasingly involved in the sector so the investors can be safer and Switzerland’s financial centre can protect its reputation.”

Lars is also the CEO of the Poseidon Group, a holding company that includes Eidoo, which launched its ICO in October raising $28,000,000.

“It’s important to familiarize yourself with laws and know how to apply them correctly. Eidoo is not a custodian wallet so it doesn’t require the KYC [Know Your Customer] procedure. Whereas with custodian wallets KYC is mandatory. Even if our exchange is hybrid and based on a non-custodian wallet, the regulator requires KYC for all types of exchanges, and that’s why we require it from all customers. Unfortunately, there are still some exchanges that believe KYC is not mandatory, especially those that trade only cryptocurrencies. They do this without the necessary controls which then results in distorting the market. Eidoo, on the other hand, is well regulated: we obtained the VQF license before publishing our own hybrid exchange. Of course, applying for it took time, but our main focus was to avoid any problems that our customers might encounter“.

The same applies to ICOs launched in Switzerland, where KYC cannot be carried out without first being authorised by obtaining a specific license such as the VQF obtained from Eidoo, this way the authorities can confirm that the verification complies with the law.

The crypto sector was created to be anarchic and libertarian, but some laws are necessary for the whole environment. Without regulations, most illegal activities are often wrongly linked to bitcoin and other cryptocurrencies.

“All exchanges – whether they are hybrid or decentralized – need KYC. All Swiss exchanges without the KYC procedure are illegal. This requirement is not present only in Switzerland but in all Western countries that follow the fifth European directive against money laundering“.

To summarize, we need clear regulations for the whole sector so that operators know what to do. Uncertainty has a negative effect on the markets because entrepreneurs might avoid starting new projects in this industry.