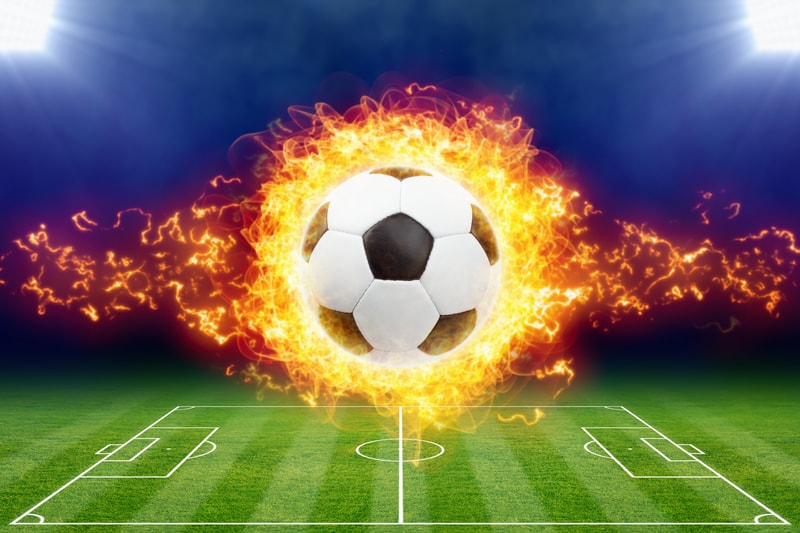 The owner of Gibraltar United, cryptocurrency investor Pablo Dana, has decided, through the Quantocoin initiative, to pay players with digital currencies in the next season.

While Ronaldo’s 30 million salary is being discussed in Italy, a team from Gibraltar’s premier division has decided to accept cryptocurrency payments.

According to Dama, the use of cryptocurrencies will help to combat corruption in the football sector, illegal betting in an example.

Around 20 years ago Gibraltar made bets legal, being among the first to get rid of the black market. Today it is one of the first countries to provide a legal framework for cryptocurrencies, by becoming a hub for this new type of finance and providing legal support to a still growing sector.

As Dana himself points out, “they have the intelligence to create a platform with anti-money laundering regulations.”

In addition, payment via cryptocurrencies will allow for easier recruitment of foreign players who often have difficulty opening bank accounts in the small state and may also provide tax advantages to players.

Gibraltar United has been registered with UEFA since 2013, and it is only the latest in a series of cases in which the crypto world and football have crossed paths.

In addition to the numerous sponsorships, there was the case of the semi-professional Turkish player Omer Faruk Kiroglu, whose recruitment to Harunustaspor was partially paid in cryptocurrencies.

In March, Yonghong Li, former owner of Milan A.C. tried to pay an instalment of social debts of 10 million euros in bitcoin, but the attempt was declined.