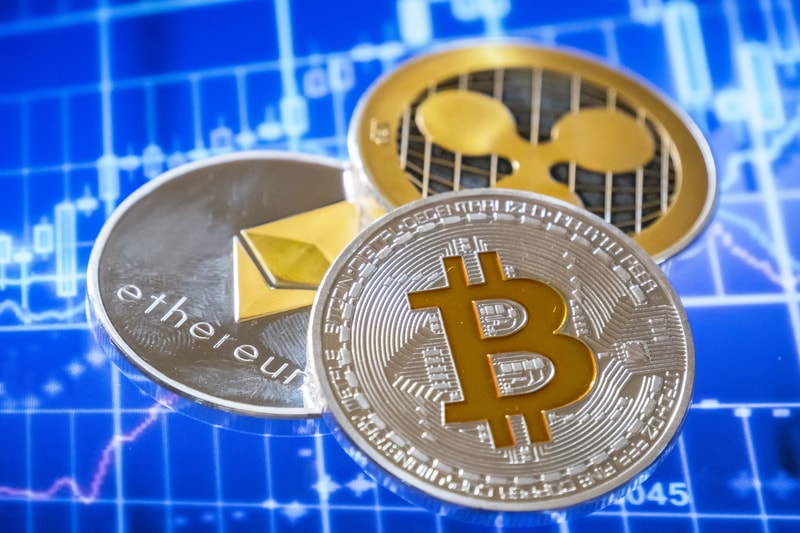 Cyclical Crypto Trading: The bull is looking for confirmations

Cyclical Crypto Trading: The low volumes traded over the weekend show the operators’ desire to take it slow after the recent double-digit rises, the best in the last three months.

Now we will have to understand if supports are solid enough to allow the bull to retake the spotlight.

The week starts with prices substantially unchanged from the values of the last three days, with fluctuations around 0%.

For the first 10 cryptocurrencies, movements swing between positive signs like that of Bitcoin Cash (BCH) at +0.4% and the average negative of -1%.

The only one to wake up on the wrong side of the bed is Stellar Lumens (XLM) with a drop of -4% from yesterday morning levels: it goes down to 30 cents of a dollar after touching 35 cents between Wednesday and Thursday.

This decline comes after having doubled in value in less than a month. Stellar (XLM), along with Eos (EOS) and Tron (TRX), are the only ones among the top 15 to have a positive balance since the beginning of the year.

The total market capitalization continues to remain around 300 billion dollars with bitcoin showing an increased desire to regain 50% of the dominance, a share abandoned in mid-December ’17. It is currently about 60% away.

After paying attention to the past and future decisions of the SEC, the focus shifts towards South Korea, which, according to some ministers, seems to be reevaluating the crypto sphere by establishing new rules for a more effective and less stringent regulative framework.

The Asian nation is among the most active in the crypto sector.

Its population has a high percentage of knowledge and adoption. This is the reason why petitions and demonstrations against the government were organized, forcing to soften the ban on cryptocurrency trading initially announced by the Ministry of Justice in order to avoid future cases of fraud and price manipulation that were recorded between the end of December and the beginning of the year.

From Friday afternoon, prices fluctuate around the 8150 area (+/- 150 dollars). The persistence of such conditions is usually the prelude to a marked directional movement.

Overcoming the 8250-8300 threshold increases the chances of recording new highs. On the other hand, going under the 8000-7900 threshold opens up a bearish space for possible returns to the 7400-7200 area. The bull might be in danger again below these levels.

The litany of recent days continues to repeat itself. The failure to exceed $480 draws an uncertain condition for the future of ETH. In the last few days, prices have been experiencing smaller fluctuations.

During the last few hours, prices have returned to lean on the bullish trendline, which started on 29th of June and has so far rejected any bearish movement. A return above $500 is needed to ward off the fears fueled by prices going below $440.