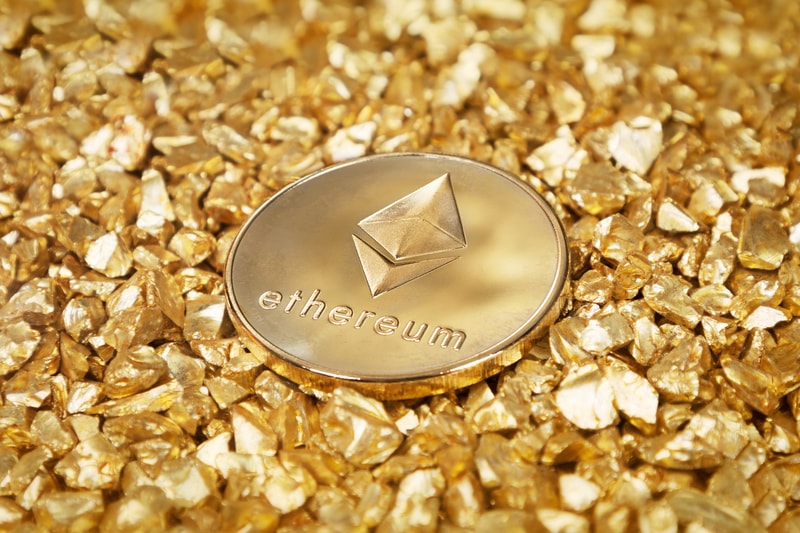 Constantinople is the name of the next Ethereum hard fork. No date has yet been set, but developers are already developing and testing the code.

It was planned for the second week of October, although, after the All Core Dev Meeting #42 on 13 July, the implementation might have been postponed until January 2019.

In any case, the final decision is planned for the next All Core Dev Meeting #43.

The goal of the fork is to make the Ethereum network cheaper and more efficient, following the path started with the previous fork, Byzantium, which took place last October 2017.

This requires a lot of work, so the development and testing process will not be rapid.

Constantinople will be a hard fork, which means that the new protocol will not be compatible with the current one, so the developers are proceeding very carefully.

In this regard, in order to better manage any unexpected event, the proposed roadmap is flexible: the implementation phase will last until August 13, followed by two months of testing, including the launch of a specific testnet.

The update foresees several optimizations to the Ethereum network, such as the very low transaction costs.