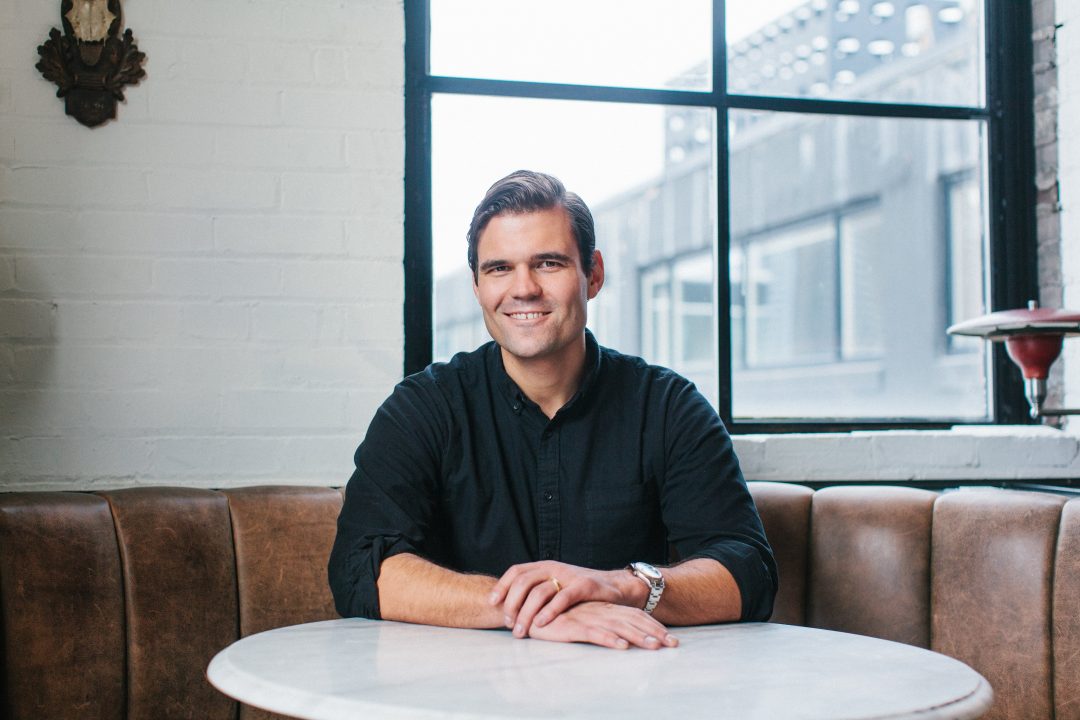 Cryptonomist had the chance to interview Alex Tapscott, Canadian author of the “Blockchain Revolution” bestseller, and CEO and Founder of NextBlock Global.

Together with his most famous father Don Tapscott, he also founded the International Blockchain Research Institute based in Toronto.

What are the advantages of using open and decentralized technologies?

There are quite a few. But I’ll focus on security and trust. Starting with security: in a centralized system, there’s often one point of attack. Centralized systems are inherently vulnerable and basically every company, government and other institutions have dealt with this problem.In a decentralized system like blockchain you’re forced to hack thousands of computers expending enormous energy, all at once and do it within a narrow time frame with the whole network fighting to prevent you from doing so.It’s not impossible (nothing is) but it’s more secure than the current system.

The second advantage is trust.

Open, decentralized systems that depend on network collaboration enable parties around the world to transact peer to peer without a third party intermediary like a bank, government, corporation, etc.Trust is foundational to our economy. A native trust protocol has some enormous implications for business, government, and society.

What’s the future of permissioned and permissionless ledger? Which one has more potential?

I think there are many great use-cases for private and permissioned blockchains, particularly in financial markets such as fixed income. Consider the primary dealer system, where a handful of firms have permission to trade with the Federal Reserve.That could be done much more efficiently on a permissioned blockchain than the current system, but is unlikely to run on a fully public ledger ever. However, I think the vast majority of consumer facing distributed applications will be built on permissionless systems like Ethereum, Cosmos, and Aion. Open permissionless systems benefit from open innovation, experimentation and network effects, whereas closed systems do not. Moreover, I expect that the different technology ‘platforms’ will become less relevant over time as they become more seamlessly integrated through interoperability standards. Permissioned systems will become more isolated as a result, becoming the ‘intranets’ of the 2nd era of the internet.

Will Blockchain become as pervasive as the Internet?

It’s going to be far more pervasive, though users may not always see it at work. The internet has become an essential facet of our daily lives to the point where it has, in effect, disappeared. We don’t log on to the internet because we are always connected. Even still, the current internet is an information protocol and is bad for value and assets. To wit, The way we transfer value and monetize assets hasn’t changed all that much since the early-twentieth century, but it will change with blockchain.Look at accounting: double-entry accounting has essentially formed the foundation of our capitalist system for the past five centuries, but it’s hardly changed in that time. Now, with blockchain, we’re looking at the introduction of triple-entry accounting. That’s the first innovation in 500 years to the accounting tool which forms the basis of our global capitalist economy. The impact of that may not be as visible to people on a day-to-day basis as – say – their messaging app, but it will be far more consequential.

How can tokens play a role in innovation?

Digital assets or ‘tokens’ have already played a role in innovation, even before blockchain came along -consider loyalty points, online coupons, or in-game purchases in World of Warcraft, Second Life, and others.  However, these have always been inherently limited because they rely on a central intermediary to ascribe value to them.Cryptoassets in decentralized markets are free from this constraint and thus can have far more value and utility. Consider Cryptokitties. It’s unlikely anyone would have purchased a rare digital cat for $100,000 if the only attestation to its worth was what some company said. Instead, the market priced it and everyone could trust its digital scarcity because it’s a one of a kind asset provable and verifiable on a blockchain.

Could decentralization reduce or even eliminate the role of the nation states?

I think it will certainly disrupt certain roles traditionally played by nation-states, but it won’t eliminate them entirely. In general, I think decentralized technology should make it easier for governments to serve citizens but harder for them to surveil them. Blockchain can enable self-sovereign identity systems, and create immutable government records to protect the property rights of citizens. Those should be seen as tremendous opportunities for democratic governments whose role is primarily to serve their citizens. It’s important to remember that technology has no ideology. The exact same technology used to empower protestors during the Arab Spring has been used to manipulate the electoral process in the United States. The potential of this technology to do good is determined by our own willingness to lead. So step up!

Previous article Charlie Lee advises HTC and their blockchain phone
Next article Almonds on blockchain, speeding up the shipment process