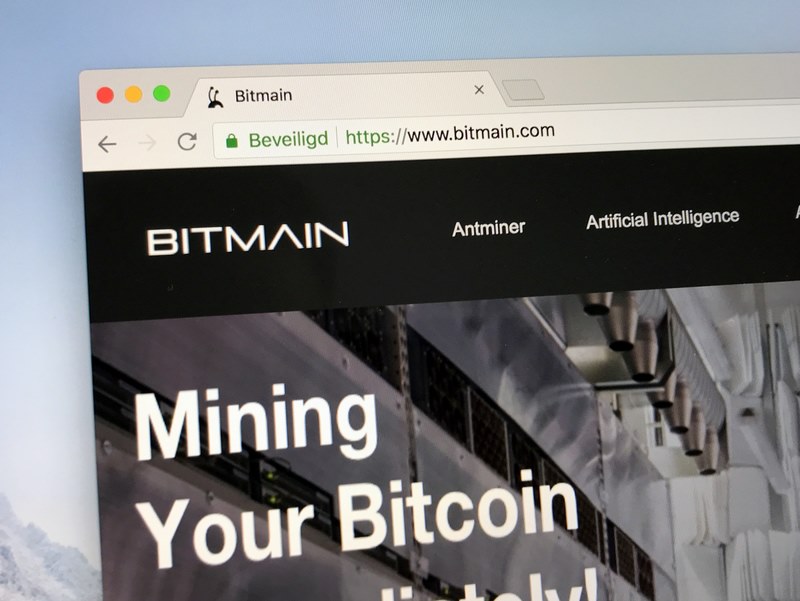 Bitmain, the world’s renowned manufacturer of Chinese mining equipment and the world’s largest holder of hashpower, reported a net income of $1.1 billion in the first quarter of 2018. A historical record for the company.

Obviously, these are not figures that can be compared to other tech giants, such as Amazon which, in recent days, has reported just over $ 3 billion in net income. But until recently, nobody could have imagined such results.

According to some conservative internal estimates, the company could end the year with a net profit of between 2 and 3 billion.

Bitmain is gathering funds: it is estimated that at the beginning of June it had more than $400 million. The overall valuation of the company once listed could be close to 14 billion dollars. To make a comparison, Twitter capitalizes just over 23 billion dollars.

According to Fortune, Bitmain is planning to present its own IPO in the near future. In fact, rumours have been circulating since June about a hypothetical landing on the stock exchange, but this time the source that confirms this hypothesis seems to be internal and therefore more reliable.

The same source declares that the stock will soon be on the market, most likely on the Hong Kong stock exchange or other foreign markets, with shares denominated in US dollars to enable the first investors (including Sequoia Capital) to receive their return on investments.