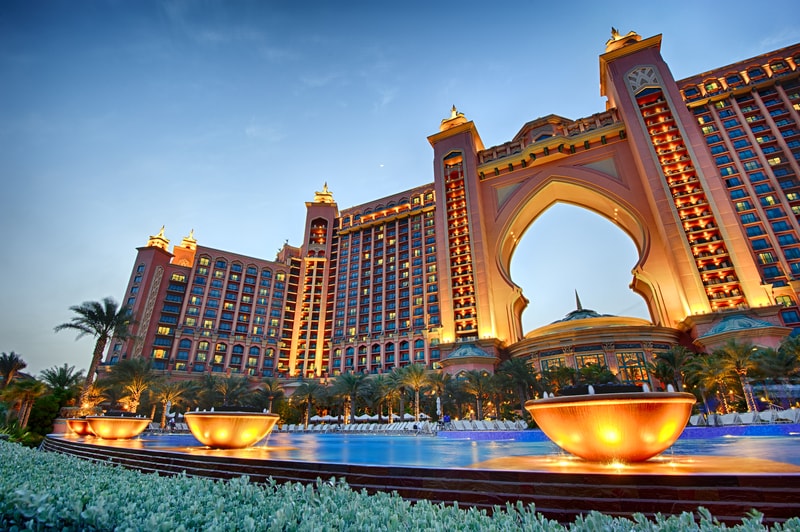 Dubai, the first “Blockchain Court” in the world

The Court of Dubai International Financial Center (DIFC) and Smart Dubai, collaborate to create the first “Blockchain Court” in the world.

The objective of the new blockchain Court will be to explore how to facilitate the verification of court rulings concerning blockchain projects, including cross-border applications.

Dubai has become one of the most innovative cities on the planet.

It is no coincidence that it hosts several initiatives dedicated to cryptocurrencies and blockchain.

One of Dubai’s long-term objectives is to become a centre of international importance in this sector.

According to the ambitions of DIFC Courts and Smart Dubai, the partnership would be just a first step towards the creation of a real blockchain-based judicial system that aims to simplify processes and eliminate unnecessary duplication of documents, as well as improving efficiency.

In the future, research will also focus on how to manage disputes over public and private blockchain issues with smart contracts. At the moment, smart contract transactions based on blockchains are irrevocable, and therefore indisputable, except in court.

In this regard, the joint task force of DIFC Courts and Smart Dubai is committed to creating blockchain smart contracts that can incorporate the logic to handle exceptions and conditions for the resolution of any disputes.

Amna Al Owais, CEO of DIFC Courts, said: “The taskforce is in line with our guiding principle to deliver courts as a service, powered by technology and extended through cooperation agreements and alliances.

By harnessing blockchain technology, Dubai will be firmly positioned at the forefront of legaltech and judicial innovation, setting the standards or countries and judiciaries to follow.”