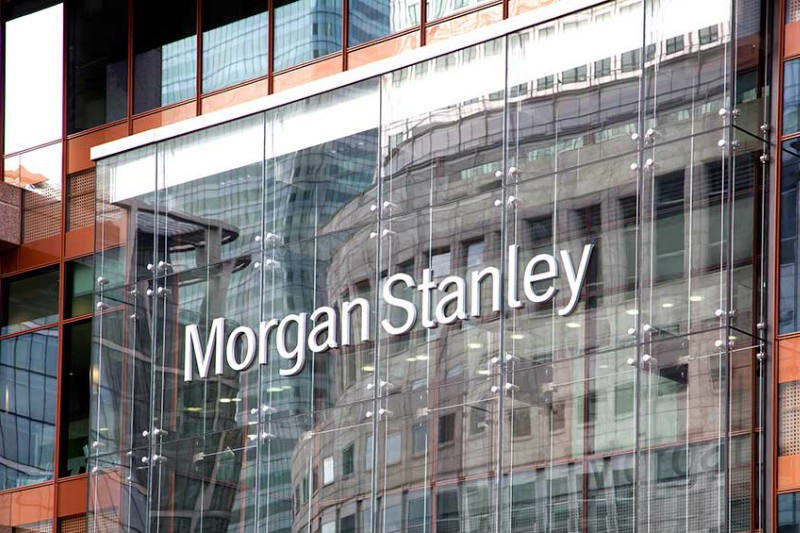 Andrew Peel, formerly Credit Suisse, is the new head of the sector. He knows his stuff when it comes to cryptocurrencies

In the fall of 2017, JP Morgan’s CEO, Jamie Dimon, called bitcoin a scam, opening a debate that involved the biggest names in finance, divided between the fans and the sceptics of the cryptocurrency.

Now, however, there is news that seems to contradict Dimon himself: Morgan Stanley, the famous international investment bank, has hired a crypto expert as head of digital asset markets, confirming the interest in cryptocurrency trading.

The new head of the unit is Andrew Peel and arrives at Morgan Stanley after working 12 years at Credit Suisse as Vice President of Sales and Business Innovation and a crypto expert.

Although the new role that Peel will play is not exactly apparent at the moment, it is clear that the big investment banks cannot ignore the momentum that the virtual currency sector is gaining within the trading world.

The proof also comes from the fact that in recent weeks increasingly insistent rumours pointed to the sceptical and hypercritical BlackRock (the CEO, Larry Fink, had called bitcoin “a tool used on the dark web for money laundering”) engaged in the creation of a team to study any market opportunities within the crypto sector.

The presence of a figure like that of the head of digital asset markets is a confirmation of the position adopted from the very beginning by Morgan Stanley who, through the words of his CEO James Gorman, in addition to the highly speculative value, declares himself firmly convinced of the potential offered by blockchain technology.

Not only that, but Morgan Stanley has also been among the first and most enthusiastic supporters of bitcoin futures, which he has backed immediately after their debut (December 2017) on the CME and CBOE.

On the contrary, (November 2017) Credit Suisse, where Andrew Peel comes from, did not hesitate and Chief Executive Tidjane Thiam described crypto trading as “good only for making money”, that is as a perfect example of speculation.

Previous article The SEC against the Long Blockchain iced tea
Next article More problems for the Bithumb exchange, accounts are being closed