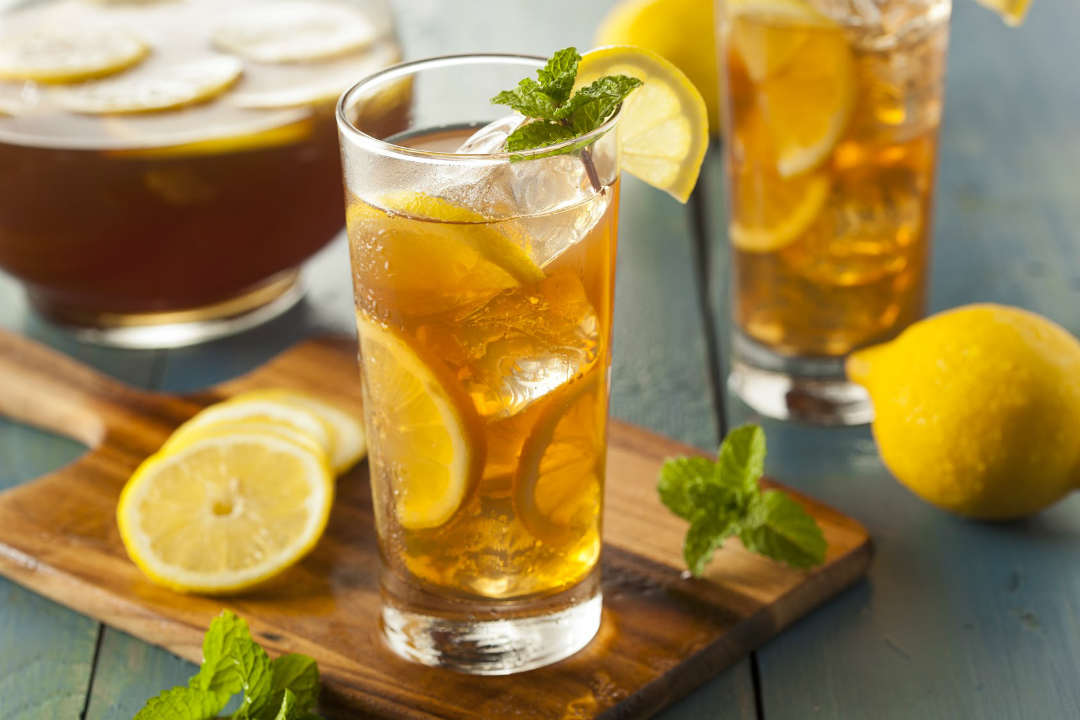 The SEC against the Long Blockchain iced tea

The Long Blockchain iced tea Corporation, had the brilliant idea to add the word blockchain to its brand, to attract the attention of consumers, but instead, they attracted only the SEC.

The Federal Stock Exchange Supervisory Board has asked the company to provide documents on the 20th of July, as stated 24 hours ago in the company’s own statements.

The order is the “Subpoena Duces Tecum” which the company has to adhere to unless they want to face heavy penalties.

The Long Blockchain Tea Corp changed its name in January from Long Island Iced Tea Corp, in an attempt to relaunch the company by also listing it on the Nasdaq, the US technology stock exchange.

The pretext for adding the word blockchain was linked to the introduction of a blockchain-based loyalty scheme that would involve customers. 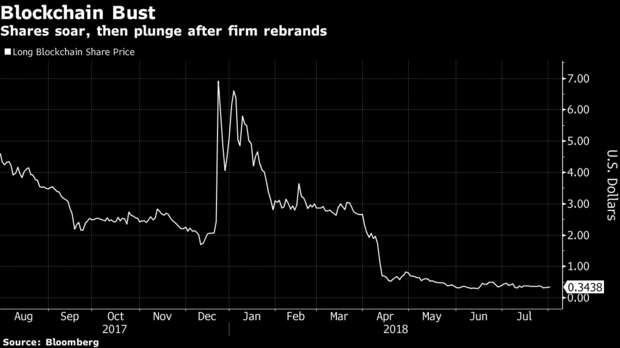 Moreover, the company had affirmed its willingness to dedicate itself also to bitcoin mining, the IPO had taken place in January on NASDAQ with the offer of 1.6 million shares at 5.25 dollars each, but already in April the regulated market had announced a delisting due to the too low capitalization of the company, below 5 million dollars: in fact, after a boom in prices at the first announcement of the change of name, the share had literally precipitated.