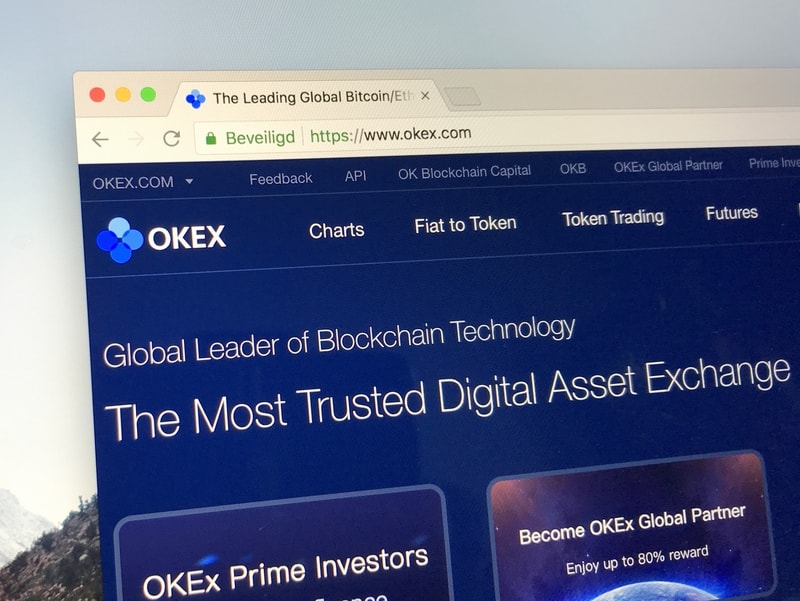 Okex exchange barely makes it out of the storm alive

Okex exchange in the bull’s eye: uncontrolled rumours and the risk of heavy unmanageable losses.

In the end (assuming this can be said), the company was forced to execute future contracts by force.

After all, futures can be an opportunity to earn money, but caution is needed.

Okex operates an internal futures market on the main cryptocurrencies and, among these, the most active is obviously that of bitcoin.

The problem arose in recent days when BTC prices have fallen well below $8,000, just before the expiration of the 31 July futures contracts.

Evidently, someone had exaggerated, if one may say so, on the Long contracts, (Coinmarketcap data):

In this case, however, someone has signed a huge long contract, for more than 460 million dollars, the execution of which would almost certainly not have been successful anyway.

In such cases, there is – or should be – a lifebelt.

Since these are open futures in Okex’s domestic market, the social impact of such an operation could have been devastating for the exchange.

All this has caused a riot of extremely negative assumptions in recent days, to the point that the company was now forced to enforce futures contracts (Clawback) at 17:00 in Hong Kong (11:00 in Europe), but with some corrections in favour of holders with short contracts:

The market could have been shattered by paying only a tenth of the contract value, which we know to be completely inadequate in a volatile market such as that of cryptocurrencies. 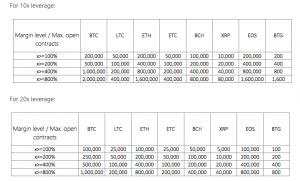 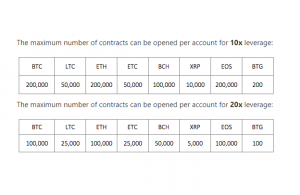 To this, a further restriction on the number of contracts that can be entered into has been added, which varies depending on whether the contract was 10X or 20X.

In short, the exchange has fared well, even though it has revealed its enormous and intrinsic weakness in terms of risk management.

It is clear that risk management policies were not sufficient.

The introduction of a size limit seems more than necessary and, perhaps, will not even be sufficient.

Since at this point Okex has to manage operations of pure financial speculation, without any link to the real economy.

Moreover, given the figures involved, it is not impossible that short contract holders have played down on other exchanges, to increase their potential gain and put further pressure on Okex.