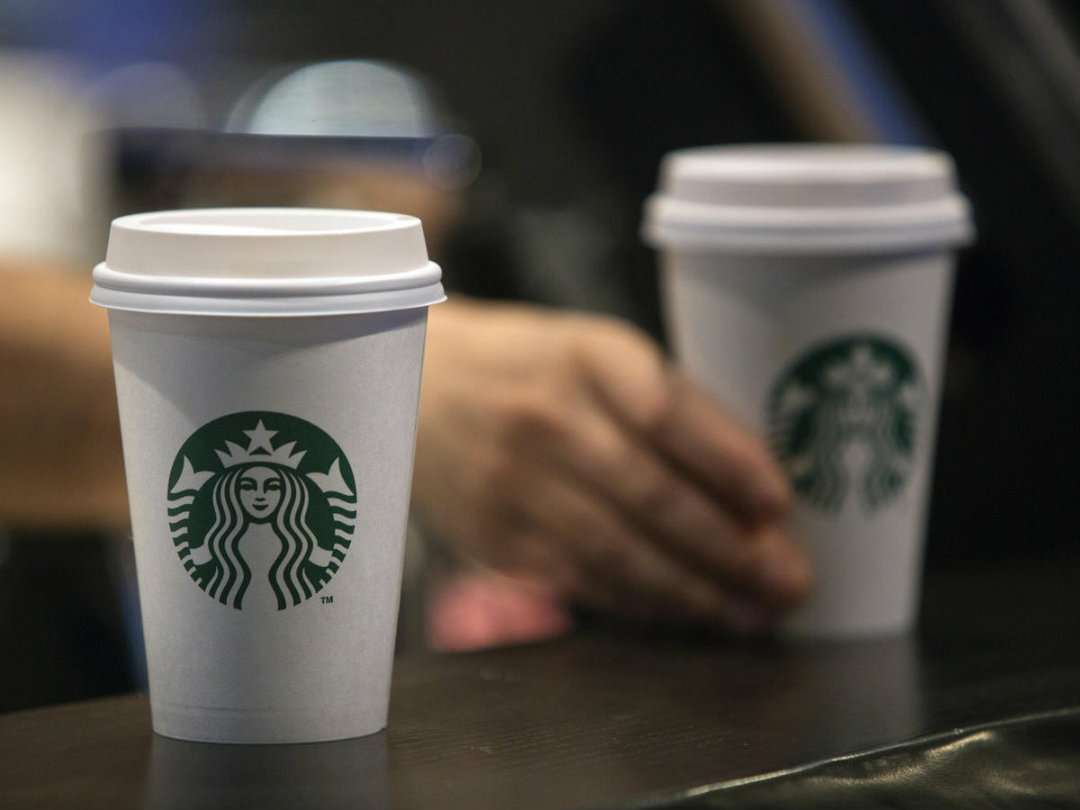 In a press release published today, August 3rd, the Intercontinental Exchange (ICE) revealed its plan to launch bitcoin futures in May that will debut together with their new platform called Bakkt.

“Bakkt is designed to serve as a scalable on-ramp for institutional, merchant and consumer participation in digital assets by promoting greater efficiency, security and utility,” explained Kelly Loeffler, CEO of the company.

“We are collaborating to build an open platform that helps unlock the transformative potential of digital assets across global markets and commerce”.

The collaboration sees a lot of interesting and well-known companies such as Starbucks, Microsoft and BCG.

Starbucks explained its idea to allow clients to use digital currencies as a method of payment.

“Starbucks will play a pivotal role in developing practical, trusted and regulated applications for consumers to convert their digital assets into US dollars that can be used at Starbucks,” said Maria Smith, Vice President of partnerships and payments.

This is a huge news not only for crypto-fans, and Barry Silbert wrote on Twitter his appreciation:

As part of this, Starbucks gearing up to accept bitcoin https://t.co/mTSjyeWeo4

Among the other Bakkt’s investors, there are also Pantera Capital and Susquehanna, while other participants include M12, Microsoft’s venture capital arm, and Fortress Investment Group.

Previous article Okex exchange barely makes it out of the storm alive
Next article Digital identity: The three basic approaches, their benefits and drawbacks