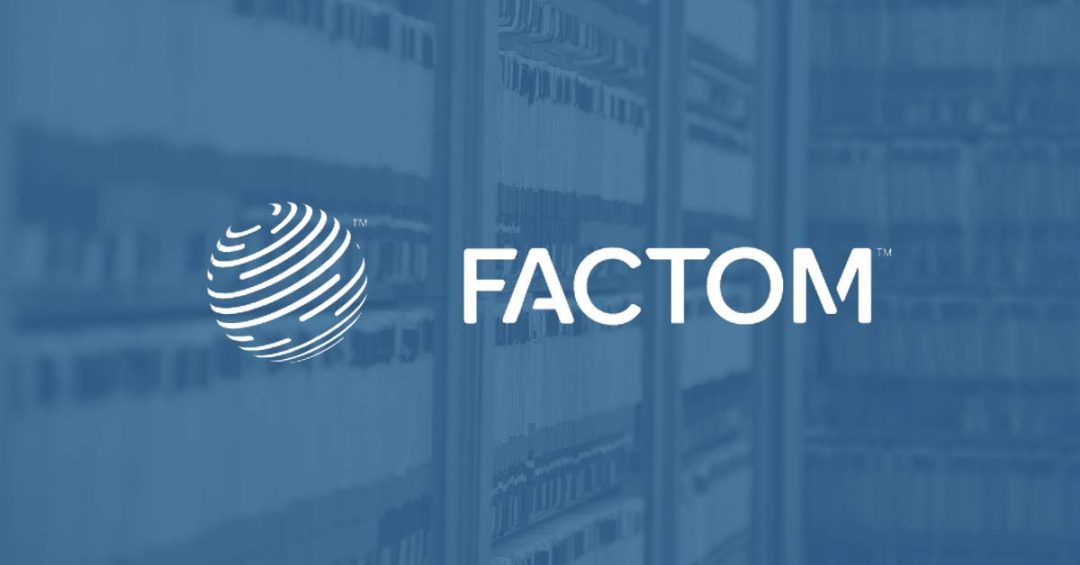 Blockchain data is safer with Factom

From the United States the news of a new patent for documents on the blockchain.

It is a process for verifying digital documents with various types of digital signatures, which allows multiple signatures to be used on a single document. This provides considerable security for digital signature verification and could be used, for example, to eliminate data tampering in business documents.

Recording the hash permanently on the blockchain ensures that the document maintains its integrity throughout its llife cycle This is a very important factor when documents are shared or sent because it prevents them from being modified in any way.

The method for verifying the authenticity of the electronic document includes:

1) reading the structured data representing the document itself;

3) generation of a digital signature in response to the hash;

4) recording the hash in the blockchain using the digital signature;

5) the distribution of the blockchain over the Internet to a peer device.

According to Factom, today you can solve difficult problems with the use of blockchain technology, and expect a future without fraud, corruption and counterfeiting.

Perhaps their expectation is excessive, but the objective of keeping private data private and guaranteeing privacy and property is much more plausible thanks to these new technologies.