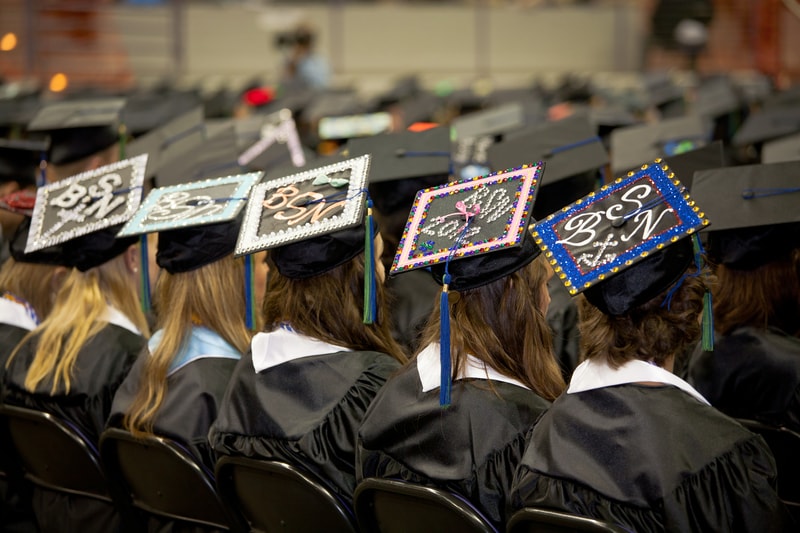 The Business and Technology University in Tbilisi, Georgia, will issue academic certificates starting next year through the blockchain Trusted Diploma system, developed by Emercoin on its decentralized platform.

After all, the hard-earned diploma exhibited with pride by graduates in the digital age is no longer enough to certify the authenticity of their academic studies.

According to data provided by Employers Choice Screening, an American company of employee screening services, 200,000 false academic certificates are produced every year around the world, moving a global economy worth 51 million US dollars.

Blockchain technology seems to be the answer against the forgery of qualifications, as also demonstrated by the University of Cagliari, the first in Italy to announce the validity and integrity of the degree certificates issued on the Ethereum Network starting from Computer Science graduates in July 2018.

According to Bill Tai, Emercoin’s venture capitalist, the solution developed by the joint team could be used by LinkedIn and Indeed.com to validate the data entered on the profiles, so as to ensure the authenticity of the diplomas, masters and any professional certificates. 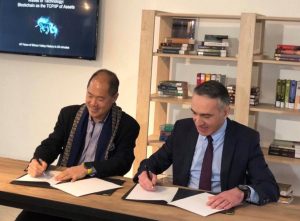 A solution to simplify the process of selecting candidates and to have greater certainty on the authenticity of the declared achievements.

How does Trusted Diploma work?

The developed system exists on the Emercoin blockchain, where the diploma or degree is registered at the cost of 0.07 emercoin, just under 20 cents of euro.

Criticality of the Emercoin proposal

The solution proposed by Emercoin is open and for this reason it is sufficient to download the Emercoin wallet on PC in order to record a root name with the data of a University and register new degree diplomas without any guarantee of authenticity.

A solution that does not seem to guarantee maximum transparency as can be inferred from reading the guide provided by Emercoin.

After generating university certificates in a standard European format, the software records the computer signatures of the certificates on the Ethereum blockchain.

Registration, in this case, is only possible through the application developed for the university.