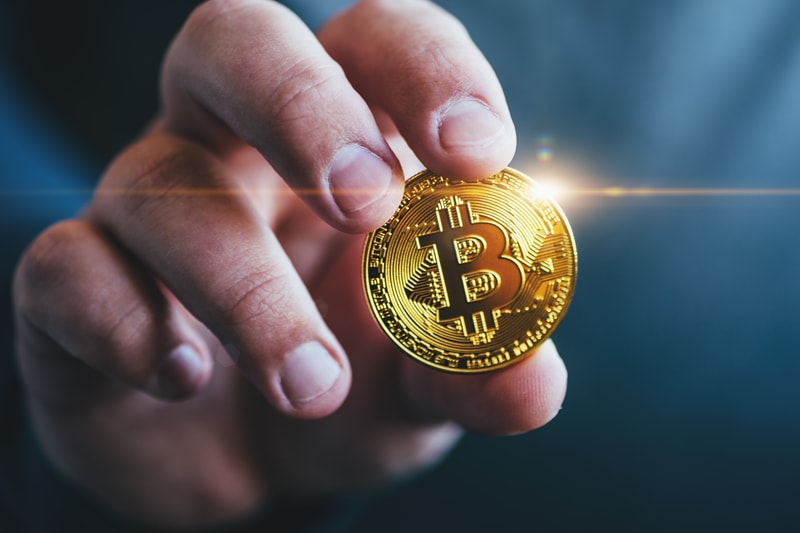 No way has yet been found to provide strong secure transactions with decentralized consent that also has immediate confirmation, supports many thousands of anonymous transactions simultaneously and does not require any fiduciary relationship either.

To date, the management of a register of information relating to cryptocurrencies requires to establish:

– Who can read (permission);

– Who can write by adding data;

– The process, which defines the procedures and method of organizing data.

Access to the function ‘read’ is an easily solvable problem, while the ‘write’ one is a bit more challenging.

Centralized systems prevent the writing of the same data by multiple users at the same time, through the lock mechanism. But in systems where you can only add information (append-only) nobody can lock, just like with the blockchain.

Thus recorded data remains forever, with such immutability we separate the reading of the information from its writing.

What is immutable is not the data, but it is the rule by which consent is reached to write it down.

The blockchain is practically a permanent register of the consents that we have reached a given moment in history.

There are many differences between blockchains.

Blockchains requiring permissioned access shift the problem of lack of trust from the technological field to the political one (consensus resulting from the majority of known actors).

Permissionless blockchains do not stop at the political one but go as far as the economic level.

They allow to change the previous consensus and therefore history, creating economic unsustainability.

This way everyone has the same access to the same information, the logical consequence is that there is no owner.

With Bitcoin there is a balance of powers: there is no creator who can impose choices on the community and there is a distinction between those who exercise power (mining, dev) and those who have power (users, who delegate it to the full nodes).

In this way, incentives are aligned towards consensus when more and more users, represented by full knots, validate the work carried out successfully by the miner.

The power is of the so-called economic majority, that is of who controls the majority (in value) of the economic exchanges.

This economic majority is the sum of the users plus the exchanges plus the custodial wallets.

In addition, people are rewarded only if the miner works with others on the same chain (in fact, there is a rule that the bitcoins earned from mining can be spent only after 100 blocks, in order to discourage those who do not cooperate).

There are no administrators in this model because it is not a hierarchical network: administrators are drawn by lot and last only for that mined block.

Where is the data collected

With regard to where the data is stored, we should always think of a non-hierarchical, decentralized network at the planning stage.

If the data is in one place, or if there is only one subject that can check it, then we are going back to centralization.

The ledger is organized according to the application requirements: how many users must be satisfied, how quickly and how many at the same time?

All this has a major impact on performance, scalability, and – in the case of cryptocurrencies based on PoW (Proof of Work) – on how much electricity we need to use to increase the security of the blockchain.

The result we have been observing for almost ten years, and which we are still experiencing, is confidence in a managed – not controlled – register by an interaction between non-cooperative subjects.

This path certainly has advantages in terms of freedom, but it is burdensome, much more expensive and slower than a mechanism based on human trust.

So, to have anonymity, security, decentralization, immediate confirmations, scalability and low costs, we just have to wait for Lightning Network to keep its promises.