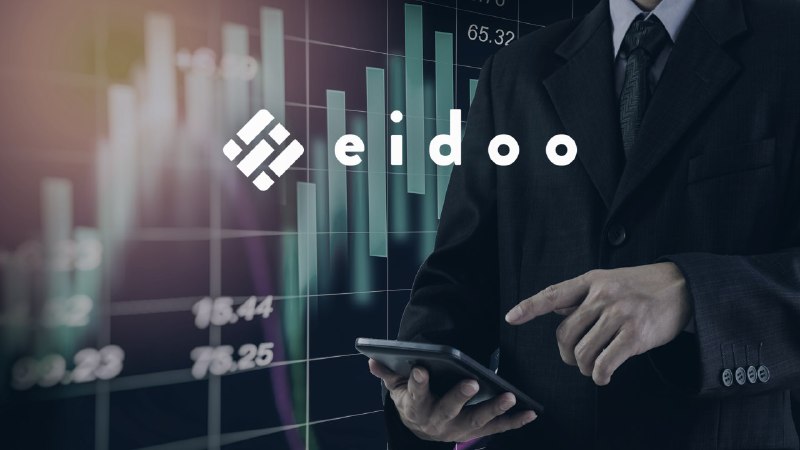 Eidoo wallet can store bitcoin now, on iOS as well

The news is of this morning: Eidoo wallet that in October 2017 grossed 28 million dollars during its ICO, has released the bitcoin wallet functionality also on iOS, coming out of the beta version.

Thomas Bertani, Director of Eidoo explains: “We are glad to announce that the Bitcoin integration is now integrated with iOS too, as this marks the completion of our Bitcoin wallet integration release. While our team keeps working hard on new features that will be released shortly, we are eager to hear some feedback on that release from our iOs community”.

Basically, before you had to be a beta tester to use the bitcoin wallet, now this feature is available on the official version of the app.

Eidoo – and the bitcoin wallet – can be downloaded as an app for iOS, Android, desktop devices (Linux, Mac and Windows).

Currently, the app can serve as a wallet for both bitcoin, ethereum and all the other ETH tokens, the so-called ERC20 and ERC223.

Moreover, Eidoo’s team has recently published the beta version of the so much awaited hybrid exchange.

“We call it “hybrid” because it uses the best features from the traditional highly-scalable centralized world and the new highly-transparent decentralized one! On the one hand, it enables to exchange ETH and ERC20 tokens via smart contracts, on the other it efficiently handles the order management and the order matching part. What this means in practice is that you will experience a sleek UX yet very secure and decentralized,” explains Marco Polci, CTO of Eidoo.

Previous article Paolo Ardoino: "EOSfinex will be integrated with Bitfinex".
Next article The first Indian blockchain district is here