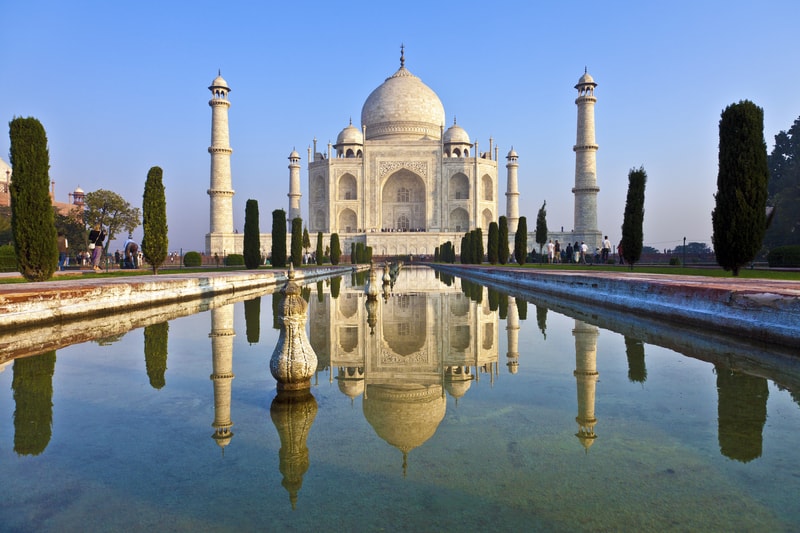 You have to go as far as Hyderabad, capital of the State of Telangana, an inland region in the centre-south of India, to find the first blockchain district of the subcontinent, a glimpse of the future.

The alliance born to carry out the project sees the government of Telangana on one side, and the company Tech Mahindra on the other, a multinational giant for Information Technology services.

The agreement was concluded through the joint signing of a memorandum between the Department of Information, Electronics and Communication of the State of Telangana and Tech Mahindra, with the aim of creating “the first Blockchain district in India”.

The Blockchain District will have several functions.

It will act as an incubator for startups and there will also be collaborations with other blockchain-based companies in order to explore the possible concrete use of decentralized technology in everyday life.

The district offices will be located in Hyderabad, a city known not only for being the capital, but also for its extraordinary technological development over the last 10 years.

“Telangana government is proud to pioneer Blockchain District in India”, these were the pleased words of Rama Rao, Minister in charge of IT.

The government’s concrete commitment to the project must be reaffirmed. In addition to producing blockchain friendly standards, there is the initiative of the governments of Telangana and neighbouring state Andhra Pradesh, which launched a pilot project to register land ownership acts on a blockchain.

It’s worth mentioning that in Telangana blockchain technology is already being used to bring transparency to administrative activities and reduce corruption in public bodies.

Among other things, Andhra Pradesh State is a member of the EEA (Enterprise Ethereum Alliance), a group that brings together companies and organizations that focus on the open source Ethereum technology for business applications.

For its part, the management of Tech Mahindra intends to work on the launch of a blockchain project called Eleven01. They want to create a platform in line with the laws in favour of the startups, and their primary objective is to create decentralized applications capable of more than 10,000 transactions per second.