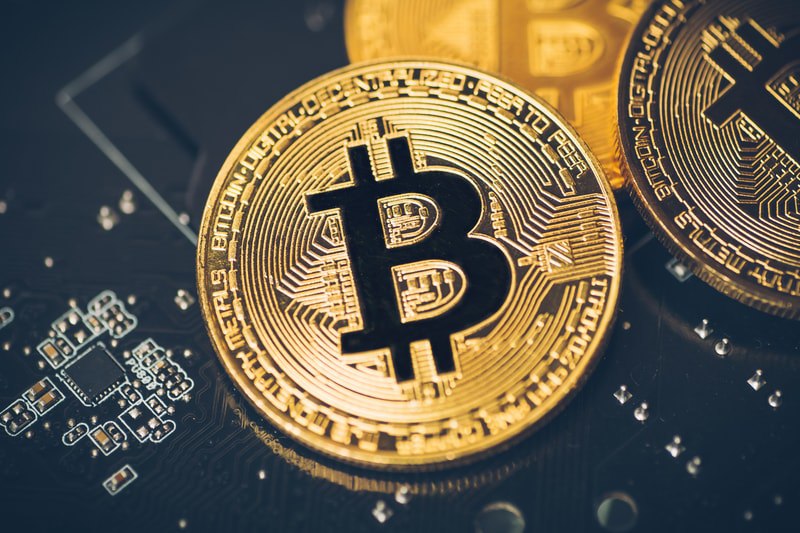 Crypto trendline: Bitcoin’s power is growing but prices are falling

Crypto trendline: the past week full of good news was not enough to restore the confidence of investors who in the short term continue to be cautious with purchases

Despite the good news of recent weeks, Bitcoin suffered a very marked decline over the past weekend: it broke the support of the 7000 dollars area that was formed in mid-July. This support was the start of a bullish trend that in less than a month, had recovered 50% of BTC’s value.

For the first time since mid-September, bitcoin has had a bearish phase lasting seven consecutive days.

If last time it was the statements of Jamie Dimon, CEO of JP Morgan, that caused prices to fly to the highest levels ever after just eight weeks, this time the operators seem more cautious in anticipating the next big news.

The first day of the week opens with a prevalence of red signs for the top twenty of the ranking. Among the positive signs, Ethereum Classic (ETC) continues to stand out, rising more than 5% from yesterday’s levels, continuing to benefit from Coinbase‘s promotion. The trading volume has more than 65500 daily transactions, the highest for more than a month.

ZCash (ZEC) follows, with an increase of over 3% and Binance Coin (BNB) which, even if it has slowed down the pace of recent days, still manages to go against the bearish trend.

Among the worst of the morning are Stellar Lumens (XLM), Ripple (XRP) and Tron (TRX), although with small falls below the percentage point.

For the first time since its inception, the hashrate of the Bitcoin network has reached the level of 52 hash quintillions per second.

A number that, in figures, sees 52 followed by 18 zeros. To make a better comparison of the size reached, just think that on our planet earth are currently estimated about 7 quintillions of grains of sand wet by 326 quintillions of litres of water.

The blockchain computing network is growing at an unprecedented rate. For the first time 8 years after the first block, the hashrate exceeded the threshold of 10 hash quintillions/second, which by mid-June had quadrupled, exceeding 43 quintillions.

A higher hashrate rate, combined with increased decentralization of the miners, makes the blockchain almost unhackable. For these reasons, the explosive technological rise continues to fuel confidence, even in a particularly unhappy period like the one the sector has been facing since the beginning of the year.

The breaking of the support of 7200 dollars pushes prices to the next level test the 7000 support, which was already put to the test several times Sunday morning, August 5.

The break would bring prices into another area of technical limbo, opening up space to test the former $6800 resistance.

It’s a very delicate phase to follow with particular attention to understand the intentions of the bear that wants to get back in the game.

The decline of BTC does not have a negative impact on ETH‘s prices, which, despite continuing to stay at the lows, do not go further below the levels of the beginning of August.

The resilience of the technical and psychological support of the $400 remains the operational reference.

Any break would increase the likelihood of revising prices to test the annual lows in the $355 area.