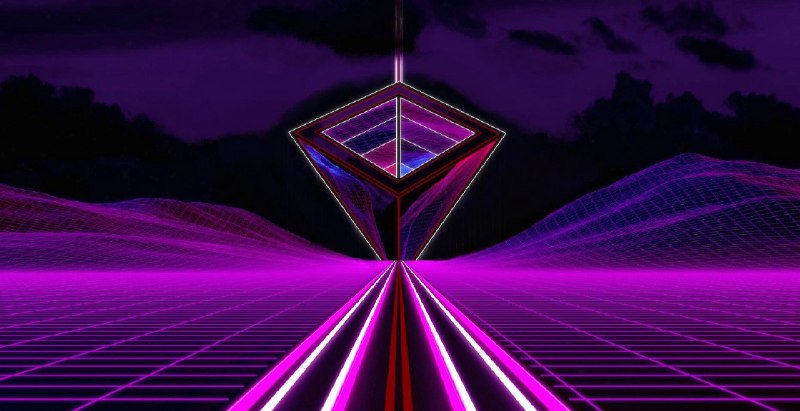 Today there is a reissue of the tontine in the form of a psychological game called Fomo3D.

In the 17th century, a particular form of public debt was the tontine, whereby the return on the loan made to the State was divided among all the participants who were still alive, growing as the heirs passed away. Until there was only one left.

The name already recalls the psychological aspect linked to greed and need: in the urban dictionary it means “Fear Of Missing Out“,  that eagerness that can take us when we think we are not in time to enter a group. Or in an ICO.

The game looks like a modern tontine: there is a stopwatch that indicates when the game will expire.

Who will be the last to buy a token or rather a sort of participation ticket, will be the one who wins a significant slice of the prize. Similarly, the prize will be distributed on the basis of the number of shares held.

The expiration date, however, is uncertain because it is extended by 30 seconds for each ticket sold.

This experiment on greed, as its creators call it, started on 8 July and, at least in theory, should end in a short time, perhaps today, August 7, although the date is always uncertain because it is prolonged by those who buy tickets with ETH (each ticket costs 0.0054 ETH, about $ 2).

At the same time, the website uses a series of psychological tools well known to those who participate in or follow ICOs: referral prizes, psychological pressure, putting players against each other with messages like “Now xxxx will win everything, what are you waiting for?”, as well as catchy graphics.

There is also a bit of irony, for example: “We assure you that by buying a key you will get a key”.

What seemed to be just a psychological experiment has now come to collect as much as $9 million in prize money which, if it does not end today, will become even greater.

This game is based on an Ethereum smart contract and there is a race to find backdoors or bugs to take possession of the final prize or the partial airdrops that accompany it.

It is also the first round, so there is no certainty about the actual payment and everything could be a big scam.