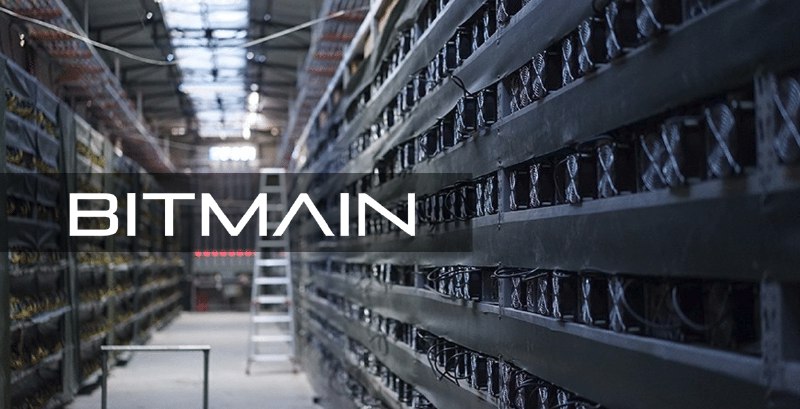 Tencent, Softbank and China Gold invested in the Bitmain IPO

The landing of Bitmain on the stock exchange has already begun: the company is in a pre-IPO phase and is already reaping investments.

According to QQ, the pre-IPO phase has already ended with total funding of over $1 billion.

Bitmain has been estimated at $14 billion, so the pre-IPO funding is significant.

According to new estimates elaborated on the basis of new data from the pre-IPO period, thanks to this funding the valuation would have increased to 15 billion.

According to the news, the main investor would be the Chinese giant Tencent, the main Internet operator in the country together with Alibaba. The Japanese Softbank and the mining company China Gold would have invested significant sums in this Bitmain pre-IPO as well.

The next few weeks will see the launch of the actual IPO on the market, probably on the Hong Kong stock exchange: by the end of the year, Bitmain could become a public company.

The company’s IPO is being followed by China International Capital Corporation [CICC], one of China’s leading investment banking companies.

In a previous financing round, Bitmain had already raised about $400 million, mostly from venture capital companies such as Sequoia Capital China, Coatue and EDBI, but this time the figures are much higher.

The entry of a giant like Tencent during a private pre-IPO brings Bitmain to the high levels of great Chinese finance, perhaps global.

Thanks to WeChat, for example, the company literally dominates the Chinese instant messaging market and its QQ Coin seems to show a strong interest in the world of virtual currencies, although it is not a cryptocurrency but only a token within the QQ App.