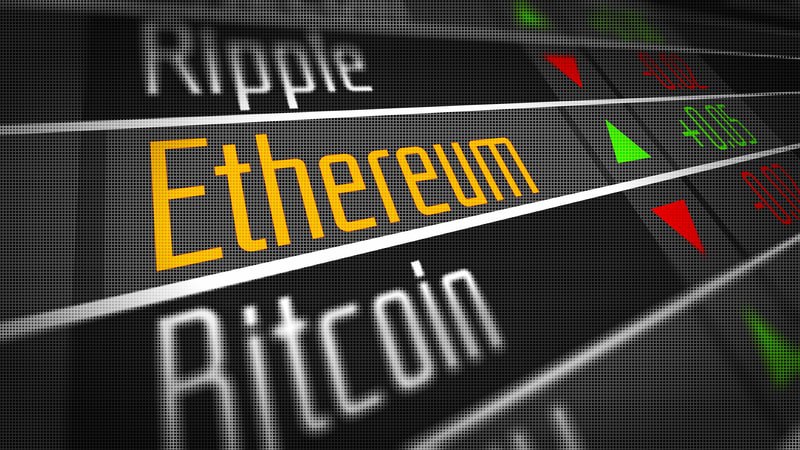 ETC market performing well amongst all the red

The market is still filled with red signs, only ETC market stands out with an increase of more than 7%, while MIOTA collapses. Bitcoin faces the difficult sealing of the 7000 dollars area.

The day starts reflecting the last 48 hours, with a clear prevalence of red signs.

Of the top 20 cryptocurrencies with the largest capitalisation, only five are above 0%. Ethereum Classic (ETC) continues to stand out with a rise of more than 7%. The Coinbase news created interest and confidence in operators that in the night pushed prices to review $ 21, a level that was not seen since the beginning of May.

Among the worst are Iota (MIOTA) with a decline of more than 13% from yesterday morning levels. Since the beginning of the month, Iota continues to be held hostage by speculation and volatility, recording high prices that this morning crashed to update the year’s lows.

Ripple (XRP) falls below the lows of June going to test the 40 cents, the lowest level since the beginning of the year that brings the token to record a -90% from the peak of mid-January.

We are on the tenth day of this downtrend that started on the 29th of July when prices reached 8300 dollars. Eight of these ten days were characterized by consecutive lows.

The first sign of slowdown arrived on Sunday which closed the daily candle (UTC time reference) with a slightly higher price ($200) at the opening. The next day saw an increase in volatility with openings and closings greater than the previous candle.

Jamie Dimon, CEO of Goldman Sachs, returns to talk about Bitcoin, or rather the Blockchain.

Interviewed by the Harvard Business Review magazine, when asked to return to talk about cryptocurrencies he replied that he did not want to add anything else to what has already been said in recent months, confirming that they are not comparable to gold or fiat being supported by clear international laws. He has a different approach to Blockchain, confirming statements by other members of the company about ongoing studies for a future application in the financial sector.

Prices try to withstand the support of $7000, the real bulwark before further sinking under the support of $6800. Bitcoin will be out of the storm when prices go above $7250.

Despite the threatening bearish trend in the market, Ethereum manages to maintain the $400 threshold. The return above 420 dollars will be a positive sign, otherwise, it’s better to prepare for lows of 380 dollars.