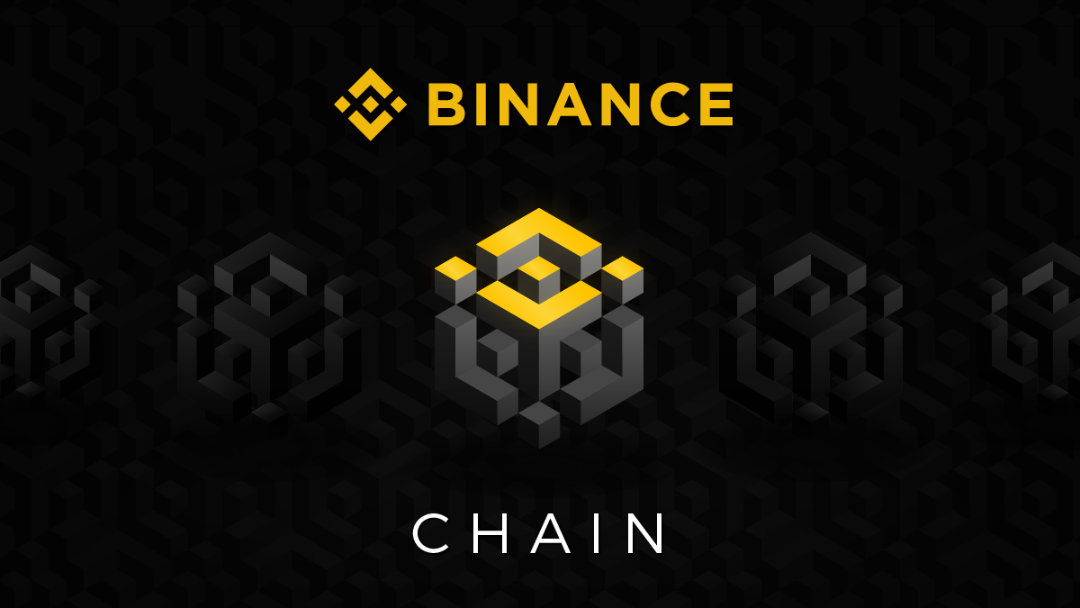 Today Binance‘s CEO, Changpeng Zhao, published a video on YouTube showing some lines of code of DEX Binance Chain, the decentralized exchange (DEX) they are working on

This is a very first demo, very simplified, without a graphical interface and in the pre-alpha phase, that shows the release, the listing and the trading of tokens.

CZ states that the development is well ahead of expectations.

In fact, it was expected that the current pre-alpha phase would start in one to two months. Obviously, being only code without a graphical interface, Zhao himself invites the viewer not to expect too much from the video but points out that they are already able to show the issuance or creation of a token, the listing on the decentralized exchange and the trading.

The development team is “a bit shy“, so the video was introduced by CZ himself. The demo is demonstrated by the technicians but without showing their faces.

The demo is described as “premature“, but it shows the progress of Binance Chain, which is advancing faster than expected.

The work still to be done is a lot, but the team is working very hard. Finally, CZ himself thanks supporters and states that they will keep them up to date.

Previous article The bear is back, the crypto-market is red
Next article Giacomo Zucco, 'The DEA is imprecise on Bitcoin traceability'
Marco Cavicchioli