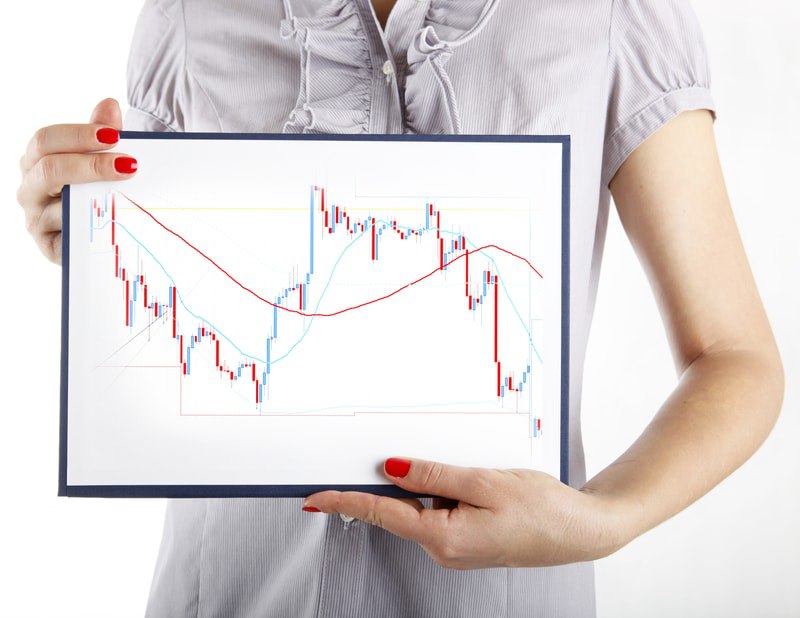 The bear is back, the crypto-market is red

Crypto-Market: In the morning, more than 75% of the more than 1,700 listed coins go into negative territory.

Among the top 30 with the highest capitalization, only three manage to be green: Maker (MKR) scores +3%, Decred (DCR) just above 1% and Cardano (ADA) tries to react after updating the annual’s lows oscillating just above 0%. For all the others, the damage count continues, with an average decrease of 3-4%.

The damage caused by the return of the bear is heavy, especially for the Top 20 cryptocurrencies.

In the most difficult moments, the supports necessary to repel the attacks are put to the test. What happened in the last hours, but more generally in the last two weeks, is a kind of stress-test for many cryptos.

Stress testing is the method usually used by central banks to assess the soundness of banks. Those who do not pass it end up in trouble.

The few days of uptrends in July were celebrated by many traders as the epiphany of a new bullish phase, but August has shown them differently.

For many altcoins, supports may not be sufficient to face crashes.

Among the first on the list is the case of Ripple (XRP), the third in the ranking with over 13 billion capitalization, Cardano (ADA) climbed to seventh place in the last month, IOTA (MIOTA) and Tron (TRX) respectively to 10th and 11th place, each close to a 2 billion capitalization, Neo (NEO) to 15th and NEM (XEM) to 17th place.

The fall of the last few hours has caused some cryptocurrencies to update their annual lows, returning to the levels of last November.

But the most worrying fact is the bearish intensity. In fact, from the absolute historical highs reached between December and January, values have fallen by more than 90%: a dynamic that highlights the fragility of the sector, easy prey to volatility and sudden changes in mood that switch between euphoria and depression. Some might define it as a “cyclothymic” market.

A snapshot of the current situation comes from the new Initial Coin Offerings (ICOs) launched at the beginning of the third quarter of 2018.

Yet, despite the fact that the first two quarters closed with a funding that in total far exceeds the whole of 2017 (more than $14 billion compared to $3.7 billion in 2017), statistics show that in the second quarter of 2018 more than 55% of new ICOs did not reach their funding targets.

In the first quarter of 2018, 45% failed to meet their targets. To date, the Coinmarketcap website indicates the existence of more than 1780 coins, of which more than 90% are tokens, utilities linked to the use of the services of the company that issues them on ERC223 – ERC20 protocols of the Ethereum network.

It is the ICOs that offer tokens to their services that record the highest number of failures. The average collection from the ICOs that managed to exceed the target is $50 million, while for the startups that failed to launch the project the fundraising stopped below $100 thousand.

Since its inception, Bitcoin has proven to have already developed an excellent immune system, managing to overcome critical periods and pessimism.

Excluding the period before 2013, the current historical phase is the third most difficult in its history. Yesterday’s fall marks a loss of about 30% from the highs at the end of July and the return of prices below the important former resistance of 6800 dollars.

Despite the return of prices to mid-July levels, safety distance is maintained from the lows at the end of June, a real bulwark for the bull.

The lack of purchases that at the end of July did not allow prices to recover the 500 dollar threshold was the prelude to what happened in recent hours.

The support of 400 dollars that in recent days allowed Ethereum to absorb the bear’s first attack, was broken by the sales of Tuesday and Wednesday, pushing prices to update the year’s lows.

The $355 threshold is once again an important level to monitor. A failure to see purchases, as happened at the beginning of April, might lead to descents in the 300 dollar area.

After cancelling all the vertical climb built in the second half of July, Stellar returns to review the levels of late March/April and late June around 20 cents of a dollar.

The bullish trend of July that doubled the price in fifteen days, led to a drop of the same intensity over the past two weeks.

The volumes traded since mid-July are higher than the weekly average since the beginning of the year. A return of purchases is needed, otherwise, a dangerous drop to the $0.15 area is behind the corner.