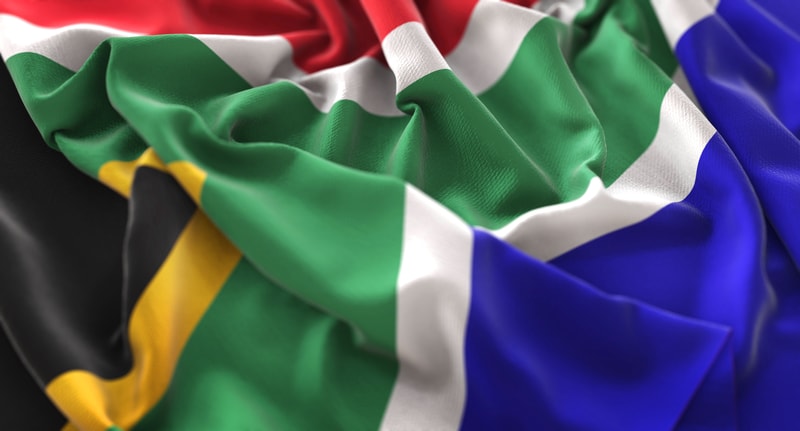 Alongside regulation, another of the most debated institutional issues in the cryptocurrency sector are taxes applied to the profits that can be generated, for example by trading.

Many countries have no specific laws in this area and almost all of them apply the existing laws on traditional trading activities.

South Africa is instead considering a specific solution. This is a draft law that is being worked on by the South African Revenue Service (SARS), the state agency that deals with taxes.

In Mandela State, the word ‘currency’ is not clearly defined in the Income Tax Act. In addition, cryptocurrencies are not commonly used as a means of payment and are therefore effectively ignored by the SARS for the purposes of calculating income tax or Capital Gains Tax (CGT), i.e. the tax on profits from trading.

This is to the benefit of South Africans that trade cryptocurrencies, but the SARS is working on a draft law that will change the way they are considered in the country.

In particular, the draft provides that they will be directly subject to income tax: South Africans will have to explicitly declare profits and losses from cryptocurrency trading when they declare their taxable income.

SARS also reiterates that cryptocurrencies are considered to be a VAT-free financial service.

The draft will have to be converted into law in order to enter into force officially, and to date, the details are not known precisely.

However, it is known that it does not provide for separate treatment for cryptocurrencies but only provides for the application of existing rules.

The draft is specifically dedicated to the tax treatment of cryptocurrencies, but despite this, it does not provide specific laws that apply to the sector: it merely states explicitly that cryptocurrencies should be considered as an intangible financial asset, and that therefore cryptocurrency owners and traders will no longer escape the regulations already in force.

With this new law, South Africa will officially recognize cryptocurrencies as intangible assets and treat them as a common financial asset that is traded on the free market. However, it is not known whether this will also mean that they will be officially recognised as currencies.

According to local sources, the draft should be completed and submitted for possible conversion into law by 16 August.

It is also possible that there will be further amendments, and perhaps even new legislative proposals given the complex nature of cryptocurrency transactions.