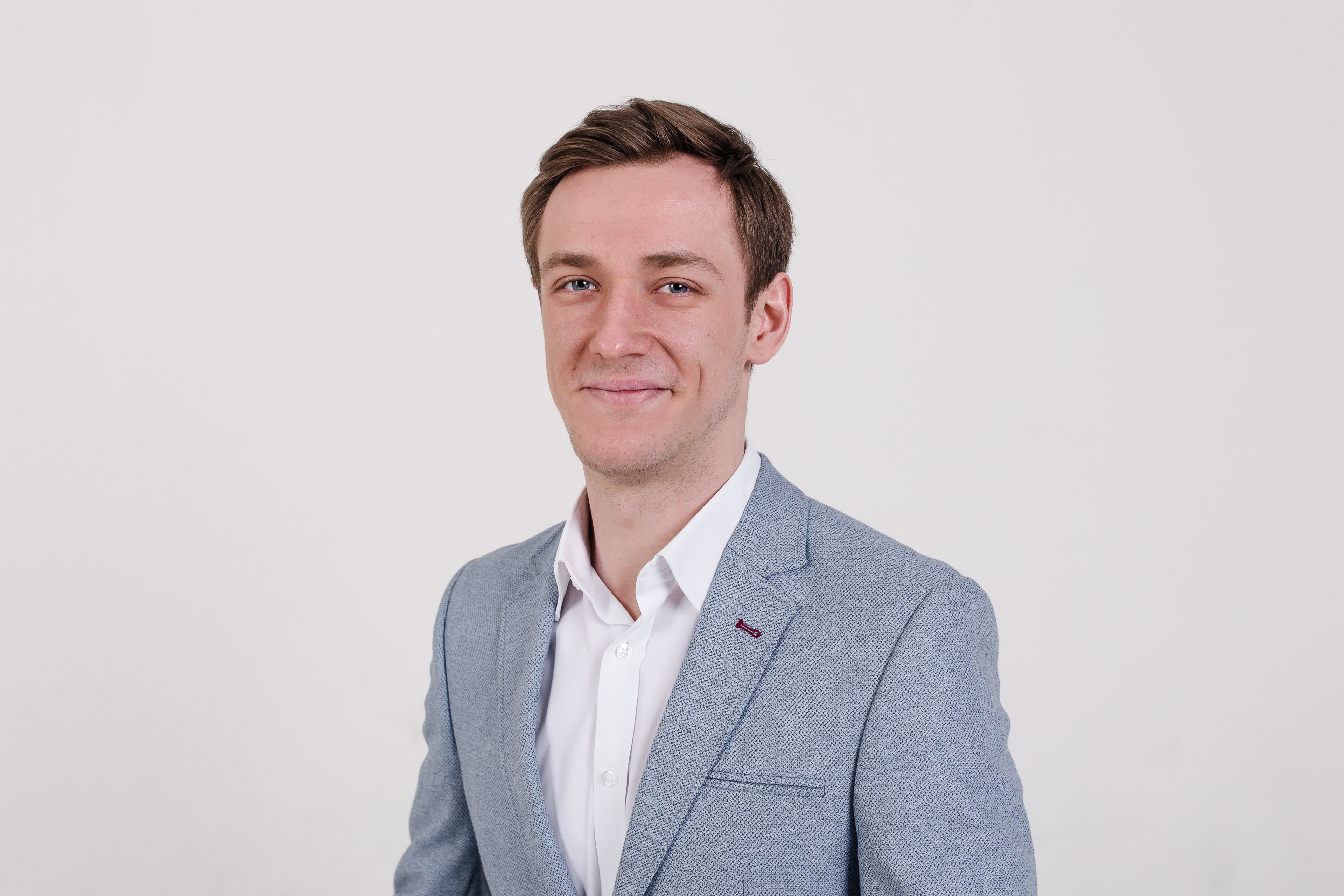 A few days ago, Digipulse – a digital storage for any kind of assets that raised $1 million for their ICO – announced its decision to delist and burn all its tokens called DGPT because they are not used by the community.

These tokens will be destroyed and, in return, the users will receive shares of the company. At the moment there are 2 million tokens outstanding, and the share conversion will be accepted for those who have more than 10’000 tokens. So 10k = 0.05% option shares.

What is your project about? Did you have an ICO? How did it go?

Digipulse is the world’s first inheritable digital storage. We aim to ensure that all digital and crypto asset holders can pass on their assets in an encrypted, automatised and anonymous way. No middlemen or third parties.

Our token sale, held from October 1 – 31, 2017 helped us raise around $1million in ETH from more than 420 contributors, ensuring that Digipulse was successfully launched on July 1st. Everyone can now securely store their digital and crypto assets in their free personal vault.

Do you think that all projects should decide to remove, delist and burn their tokens if they are not used?

That really depends on the project and its main objective. Tokens issued through ICOs have no inherent value on their own. Tokens gain value when backed by an economically sound crypto-based business model.

The problem is that the crypto-sphere itself is highly susceptible to rapid change and volatility, meaning that all tokens, be it security or utility, are valued solely based on their price on exchanges and have no real-world connection to the company’s actual performance other than market shifts.

Our decision to detokenise the project was based partly on the token’s uselessness (after introducing the freemium to achieve mass user adoption) and partly due to non-crypto investor and collaborator scepticism. Crypto market volatility, which our token is still a part of, hindered a vital partnership with a leading European bank and left Venture Capital firms equally sceptical.

In our case, we had a limited time-frame to determine the usefulness of our token. We had a hypothesis, that most token holders would use our token for its main purpose – to pay for our service, but this wasn’t the case. Our data indicated that most of the token holders were using it solely for speculative purposes and the adoption of the service itself wasn’t coming from the token holders. So I would say it comes down to whether the token fulfils its main objective.

Decentralizing services are becoming a new trend, do you believe it can be applied to all industries? Does it make sense?

The thing about decentralisation is that in order for it to work, everything has to be automated up to some point. Ethereum ensures the existence of DApp’s (decentralized applications) which means that their backends run on pre-written smart contracts. We initially also went for this approach but understood that smart contracts aren’t advanced enough to help us in accomplishing everything we set out to create.

With that being said, I do believe it can be applied to some industries, where it would make sense, for example, the media. Decentralization could be vital in creating and sustaining a ‘Decentralized News Network’; with no central authority, the site would be curated by the people who use it, making it much harder for biased or fake news to gain traction.

Why didn’t you use the bitcoin blockchain but your own?

Because the bitcoin network only allows the storing of transaction data, whereas we needed a blockchain that could store additional information – user vault access and recipient information.

Since the storing of sensitive, encrypted information is prone to brute force attacks, we had to improve the method of handling this information, thus gravitating away from the blockchain. Our user data security was and remains our top priority.

Needless to say that it would be impossible to store the types of files we needed on the blockchain since it operates on the base of historical information remaining intact and any additional information only rapidly increasing its size.

Why did you decide to give users shares of your company and not security tokens?

After the realisation that we simply couldn’t sustain our business model based on the token, we created a plan to offer our backers value by allocating shares in our company. Digipulse is a company that we are working our hardest to establish for ourselves, our employees, our users and now – our shareholders, who can enjoy more regulatory protection than any token holders.

Why did you decide not to give users their money back instead of giving users shares of a non-listed company?

Because there is no money to be given back – we invested all our token sale funds into developing the project and delivering our service, which has now been launched. In order to expand further, we’re looking to attract additional (and more traditional) funding, so the only thing we can actually offer our token holders are shares (even those of a non-listed company).