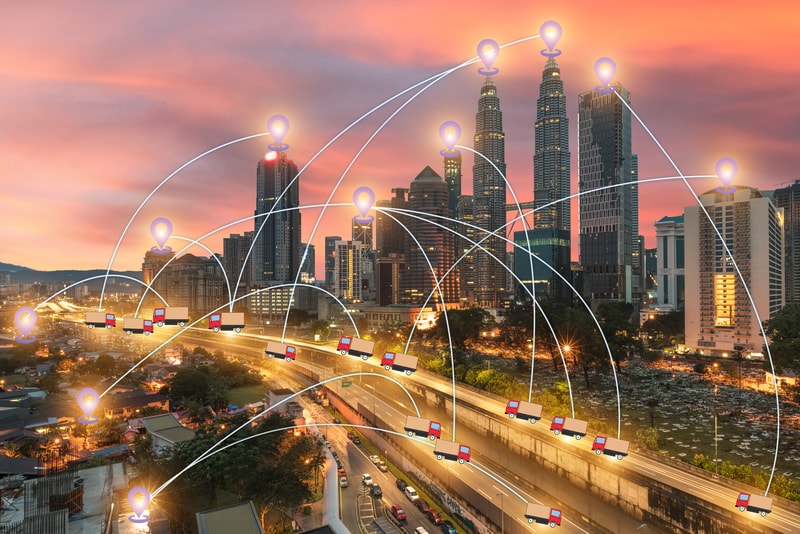 Ceva Logistics has joined the TradeLens platform developed by IBM and Maersk for the global management of shipments using blockchain technology.

The announcement of the partnership came the day after the official launch of the solution designed to promote safer and more efficient global trade, which was joined by 94 organizations and multinationals as part of TradeLens’ early adopter program.

The project involves 20 port and terminal operators, including the ports of Hong Kong, Rotterdam, Bilbao and Philadelphia.

According to CEVA Logistics CEO Xavier Urbain, “this strategic partnership with IBM and Maersk provides CEVA’s answer to the untapped potential of blockchain applications in the logistics industry“.

The benefit of TradeLens is twofold for CEVA, on the one hand, it will further improve the digitization strategy of the multinational, and on the other, it will set a market standard for blockchain solutions dedicated to the supply chain.

Logistics is increasingly aware of the potential of digital ecosystems based on distributed ledgers. One example is the recent experimental transport of 17 tonnes of almonds from Australia to Germany, monitored by the Trade-chain project.

How does TradeLens work

The development of TradeLens has been entrusted to IBM, which has a wealth of experience in this field.

The goods are monitored by a single system, respecting the privacy and industrial confidentiality that exists between the commercial partners involved in the transaction.

Each party can access the digital platform at its authoritative level to verify shipment data, IoT data monitoring the temperature of goods, container weight and other data provided by sensors.

The individual transactions are managed through smart contracts, which act as official accompanying documents for shipments. The module is released by a beta-phase program called ClearWay.

The software in question allows importers and exporters, customs agencies, NGOs, etc., to collaborate in organizational business processes and exchanges of information, all supported by a system that cannot be repudiated or falsified.

One of these tests, conducted in the United States, showed that it is possible to reduce the transit time of a shipment of packaging materials by 40%. The savings calculated were several thousand dollars.

Previous article Bakkt trading ecosystem, a project by the CEO of ICE
Next article Token record: 1800 listed on Coinmarketcap

Graff Diamonds paid $7.5 million in Bitcoin to a hacker
Number of crypto users down 50%

The Sandbox Alpha Season 3: The play-to-earn with NFT Avatars