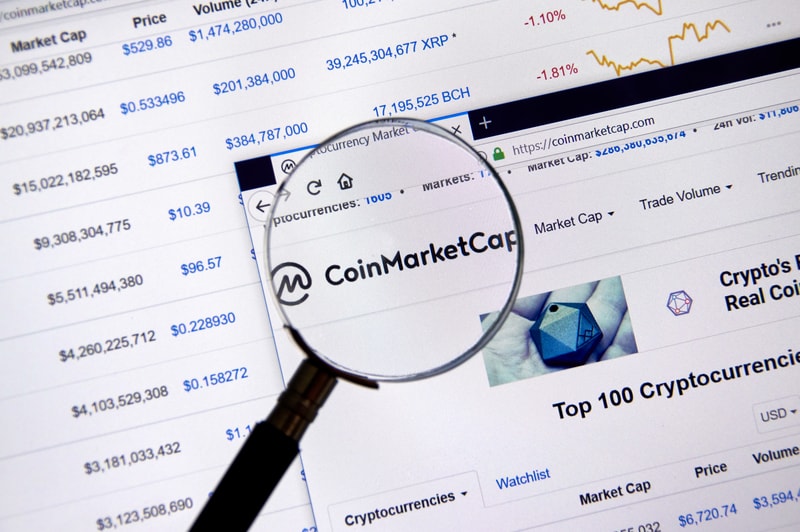 The bull tries to contain the damage of a week that saw the return of the bear.

In the hours leading up to the weekend, green signs are seen again after days of red.

Stellar Lumens (XLM) stands out among the top 20 with an almost double-figure increase (+8.5%).

The crypto tries to move away from 20 cents of a dollar, levels of mid-July, after totally cancelling the excellent rally of the previous weeks.

A few days after the agreement with TransferTo, a Singapore-based company that handles international payments in over 150 countries, Stellar enters into a new partnership with another payment company, Shift Market.

This weakens Ripple (XRP) which is suffering the most important decline in its history. In fact, from the highs reached in early January ($3.84), with yesterday’s decline, XRP loses more than 91% in just eight months, endangering its third place in the standings which isn’t far from the fourth, Bitcoin Cash (BCH).

Today Ripple, together with Iota (MIOTA) and Neo (NEO), among the main cryptocurrencies, moves in negative territory. Of the three, the worst is Iota who continues to lose ground, updating the year’s low in the $0.555 area, losing about 90% from the historical highs of mid-December.

Despite the period of difficulty and the failures of new projects, as written in yesterday morning’s update, today for the first time Coinmarketcap reaches 1800 coins/tokens listed, with Bitcoin that after eight months exceeds again the 49.5% of dominance, motivated to conquer half of the capitalization that returns to 230 billion dollars.

After Wednesday evening’s drop when prices fell below 6200 dollars for a few minutes, an attempt was made to form a base from which to start again.

Yesterday afternoon prices tried to bounce over the 6600 area without the support of important purchases, and today a support is being built between 6350 and 6400 dollars.

If these levels are kept over the course of the weekend, it might be possible to return to test the $6800 threshold, which has become a watershed area in the medium term. While a drop below 6200 dollars increases the chances of reviewing the lows at the end of June. 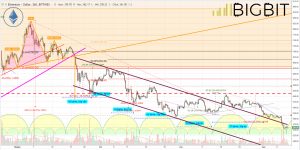 The technical structure of Ethereum is more delicate, as it has to deal with the lows of the year. The breaking of the low of early April in the $358 area, which took place Wednesday afternoon, pushed prices down to $346, touching for a few minutes the lowest point since the beginning of the year. Technically, the prices are part of the bearish channel (brown lines) designed since mid-May. In the short term a return above $375 is necessary, otherwise, a review of $300 could occur in the next days/weeks.

The US reckons with a new housing bubble