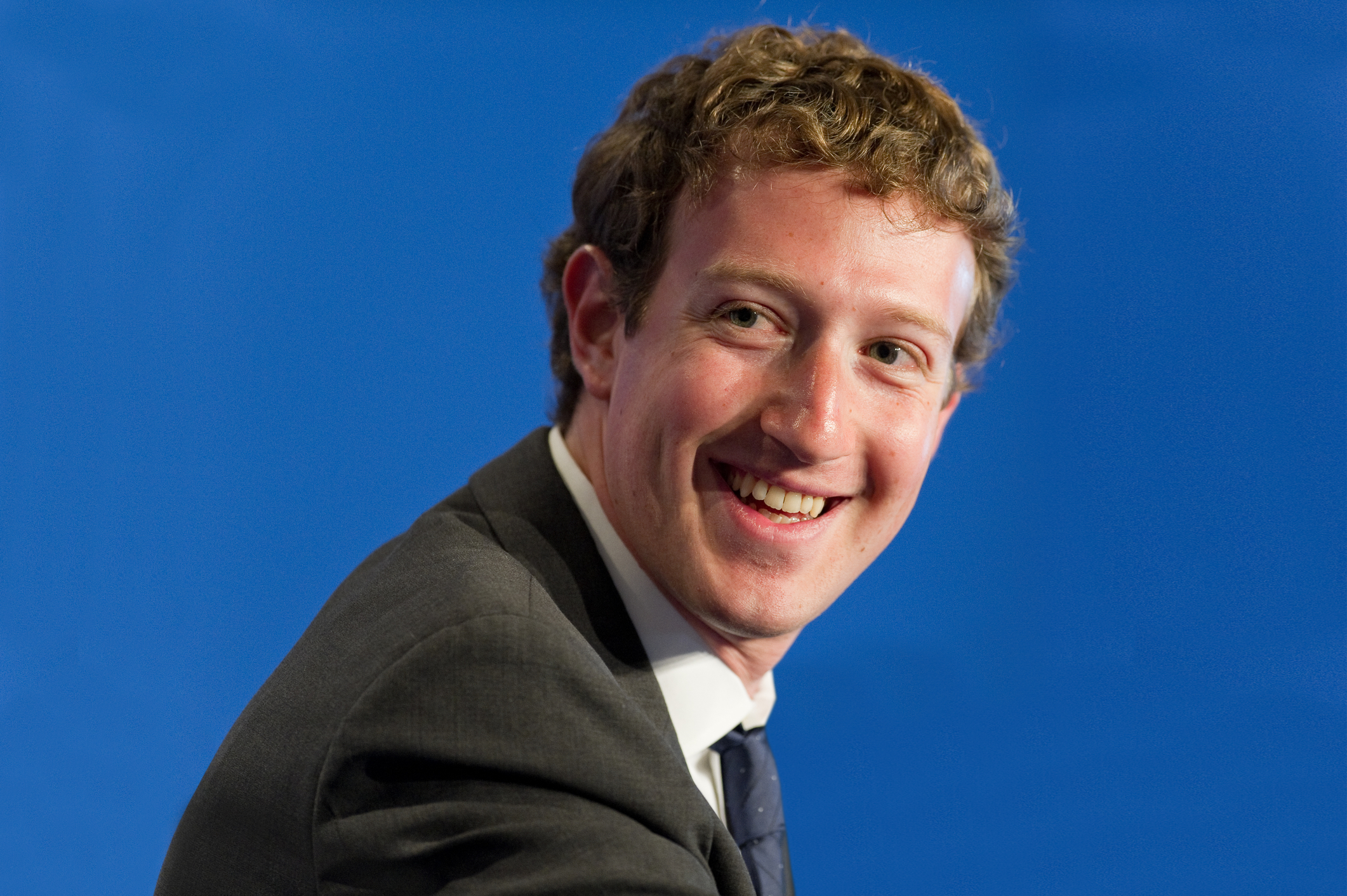 It is not news that Facebook is speaking with several crypto-related projects to explore how it can exploit the blockchain, in particular, the Stellar one.

In recent months, David Marcus, chief of the blockchain Facebook team has met Stellar to explore potential opportunities, someone said to Business Insider.

If Facebook wants to rival big banks, it could use the blockchain, said a person that is near to the Stellar team.

A Stellar insider told that Facebook could use the blockchain to record payments transactions onto a distributed ledger like Stellar.

“They’d be taking the rug out from under the banks. They can add a bank more quickly than a bank could build a social network.”

Another Facebook’s insider said that the company is making a long-term bet on the blockchain, in a similar way to what they are doing with artificial intelligence.

Also, in May Shashwat Gupta, who previously worked at Samsung Pay, joined as a product strategist for blockchain. And the strange thing is that the word “blockchain” was removed from his LinkedIn profile after Business Insider talked to the Facebook spokesman.

Previous article Token record: 1800 listed on Coinmarketcap
Next article The best crypto books for the summer