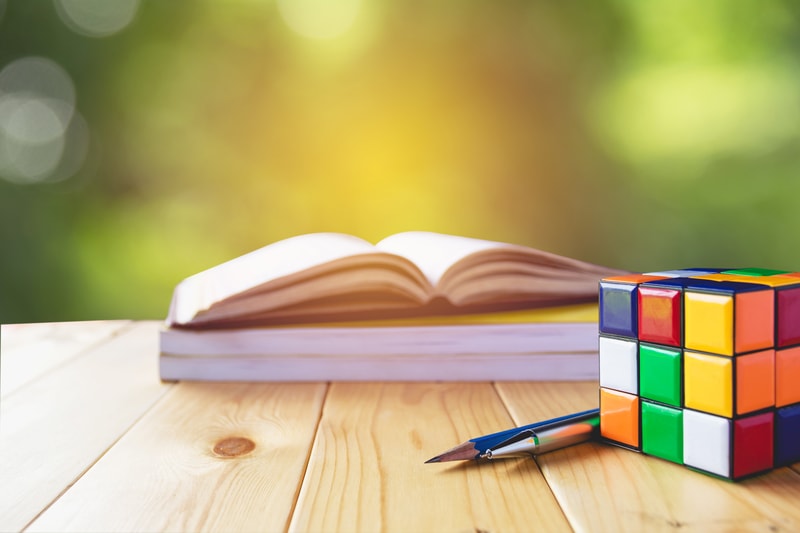 The best crypto books for the summer

If you are passionate about blockchains and cryptocurrencies it can certainly be useful to devote part of the holiday to some good book and learn more about the subject.

Here are some good recommendations.

The first in line is “Digital Gold: Bitcoin and the inside story of misfits and millionaires trying to reinvent the money” by Nathaniel Popper (2016).

The book tells the story of the first bitcoin investors and millionaires in a fictionalised way, from 2009 to 2015.

Mistakes, won and lost bets and much more. The book is narrated not from a technical point of view, but as a personal story, which follows month by month the events of the main industry players.

The book was also used by the New York Times to introduce readers to the cryptocurrency world. It’s a book with a journalistic slant, written by a journalist who deals with finance and who begins to develop an interest in cryptocurrencies following the events of the Winklevoss twins.

Then there is “The Business of Blockchain, Promise, Practice, and application of the Next Internet Technology” by William Mougayar with a preface by Vitalik Buterin.

The Business of Blockchain talks about the many possible applications of DLT by “unpacking” the concept in a very thorough way.

The author foresees a future with thousands, if not millions, of autonomous blockchains, each of which is committed to redefining values, improving economic processes and redistributing the economic and financial power.

There is also a careful analysis of future possibilities, which are often limited by the mental limitations of economic operators.

Mougayar writes with a deep knowledge of the industry since he himself comes from a career of over thirty years as a consultant, CEO, entrepreneur and startup mentor.

Another great read is “Altcoins: the booming market behind Bitcoin“, written by Joseph Alexander Casanova (2018).

The Altcoin sector, i.e. all those currencies after bitcoin, is in a perpetual turbulent development, and it is so unpredictable that it fits better the world of news rather than in a book.

Despite this, one cannot offer a selection of texts without indicating at least one that deals specifically with this part of the crypto world, giving an overview of the alternatives. The book is dedicated to those who already know a lot about bitcoin and want to learn more about different projects.

Joseph Alexander Casanova is a young entrepreneur very active in Florida with experience ranging from the luxury sector to that of cryptocurrencies.

Finally, one last book, “The Bitcoin Bible Gold Edition” by Bejamin Guttmann (2014). It is an easily available guide that collects a set of articles able to deal with all the main aspects of Bitcoin and its functioning but referring to when the phenomenon was in its beginnings.

This edition has been updated with several articles, it is a balanced and complete guide, even if not that recent, that’s why it is more of a “historical” view of the cryptocurrency phenomenon.

The contributions are very important and come from Vitalik Buterin, Daniel Stuckey and authors of TechCrunch and Motherboard.

When we talk about cryptocurrencies and blockchain, we obviously also talk about markets and the economy. That’s why we recommend a couple of extra books that will be a pleasant and useful read in order to have a different vision of the future.

One is “Memoirs of Extraordinary Popular Delusions and the Madness of Crowds” by Charles Mackay.

If, when you follow Bitcoin’s prices, you think you are witnessing something new, I am sorry but you are mistaken.

Since the beginning of the economy, most people, even the enlightened ones have been prey to illusions, often well-founded, but in the short term devastating.

We are talking about phenomena such as the Tulip Bubble, the Southern Seas Company and the Louisiana Company, all bubbles based on valid fundamentals, but that the irresistible greed of the people, the true engine of the markets, transformed into overwhelming and then devastating crashes. A fun read by an author of the nineteenth century.

One last mention, “Economic Possibilities for our Grandchildren” by the great John Maynard Keynes (1930).

This short paper, easily retrievable online, is a touch of confidence in man and his economic abilities, written in during the Great Depression by the father of modern Macroeconomics.

The reasoning is simple: science, peace, the control of overpopulation and a reasonable accumulation of capital can lead to the achievement of a state of widespread and permanent well-being. What if this accumulation could also be reached through cryptocurrencies?

Previous article Rumors: Facebook to collaborate with Stellar
Next article Bitcoin guide, everything you need to know. Part 1