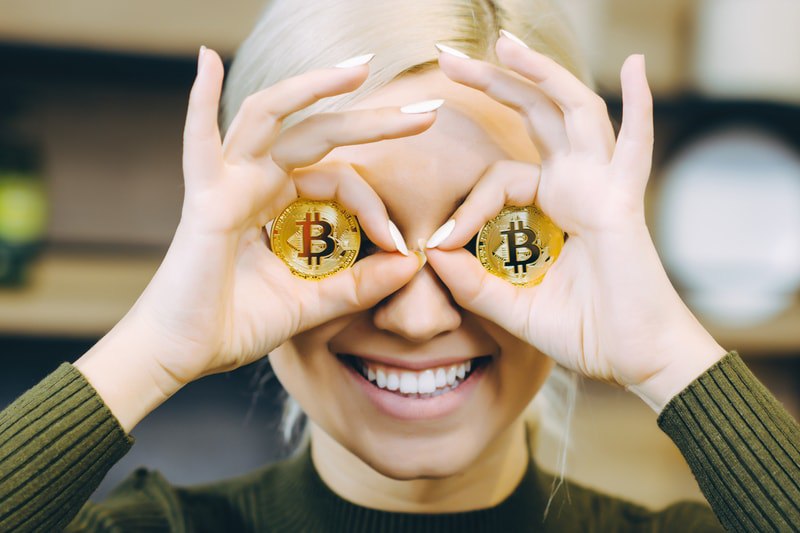 Bitcoin guide, everything you need to know. Part 1

With the Directive 2018/843, the European Parliament and the Council of the European Union legally acknowledge the existence of virtual currencies without though recognizing them as currency or money but as a representation of value as a means of exchange.

The recognition of currency and money is reserved for the electronically stored monetary value issued by a legal person that has been authorised to issue electronic money.

All other representations of value accepted as means of exchange are recognized differently (a different treatment to prevent the use of the financial system for money laundering or terrorist financing). While remaining within the general framework of the other value representations accepted as means of exchange, the Directive 2018/843 is beyond reasonable doubt addressing cryptocurrencies.

Even though they haven’t mentioned them at any time, it is plausible to interpret the Directive’s move as an attempt to create a legal framework between fiat (authorised) and crypto (unauthorised) currencies.

A cryptocurrency is an equal, decentralized, digital currency whose implementation is based on the principles of cryptography to validate transactions and the generation of the currency itself.

If on the one hand it is true that cryptocurrencies could be defined as currency because they are capable of carrying out the functions of value measurement (unit of account), exchange medium (payment instrument) and value reserve (store of value), on the other it is equally true that these same functions are partially carried out.

This does not mean that fiat currencies (such as the euro or dollar) perform these functions better (e.g. the store of value function is poor, because fiat currencies suffer, both in power and in action, from the loss of value linked to the increase in the money supply, also known as inflation).

Finally, in accordance with Directive 2018/843, it is correct not to recognize cryptocurrencies as currency since it is the recognition of currency itself that is reductive and limiting.

If this is partially true, since not all cryptocurrencies enjoy the necessary degree of reliability and efficiency (in fact other cryptocurrencies are called alternative-coins, alt-coins), it is true for Bitcoin, the first cryptocurrency, or rather, “an innovative payment network and a new type of money”.

We could, therefore, define bitcoin as the first transferable, not duplicable and decentralized digital asset.

Bitcoin performs two of the three functions (payment tool and store of value) better than fiat currencies, because it is “trustless” (you do not need to trust anyone to succeed in a transaction), “borderless” (there are no territorial limits of any kind), “permissionless” (it is not necessary to ask permission from anyone to access one’s credit) and other functional characteristics that guarantee the recognition of commodity money that ontologically surpasses that of a mere currency (legal or virtual).”

At first glance it emerges clearly how the history of money is, in fact, a succession of technological innovations (currency understood therefore as technology) aimed at solving problems linked to the:

[5th Millennium AC] Commodity money solves the numerous problems of barter, the main one being the double coincidence of interests (the interest of the buyer must coincide with the interest of the seller both on the quality and on the number of goods that are being traded), by virtue of an emerging process (a subject very dear to libertarian thought: the “good” currency chosen by the decentralized market as opposed to the “bad” currency imposed by the central power) that selects as currency what:

[7th Century AC] The problems of metals (the established commodity currency) were those of declared weight and purity.

The technology that solved this was the “king’s punch“, a promise that the ingot would be accepted (coercively) despite filings or impurities.

The mint solution shifted the problem to its reliability: the central (coercive) power has the potential to become the main forger and cause of inflation (and this really happened).

To this problem, which instead of speeding up is holding back innovation (the central power has only the advantage of coercively imposing trust, ergo, no resources are employed – discouraging the search for private solutions), another two are added:

[Ming | 13th Century] The technologies that solve these problems, without undermining the central power, are the paper type instruments: banknotes and payment orders, ergo issue of negotiable instruments against a deposit (in the bank), and granting trading of the so-called “promissory notes” (at another bank) or direct use of paper money as payment instruments.

This technology creates a further problem: the solvency of the issuing banker.

[17th Century] With the success of the gold system, the central banks (controlled by the central power) began to print banknotes in series (debt securities issued against the gold deposits held by the bank) for a greater amount than the gold could cover: the banknotes represent almost all of the circulating supply and the issuance generates high profits (interest on loans).

[1870] The birth of commercial banks (open to the public and organised into joint-stock companies) made it possible to collect private savings and lend money. Gold gradually became a reserve, and monetary authorities began issuing currency for a value equal to the gold held.

This also solves a problem: the central power can now overcome the limits of scarcity guaranteed by the parity between the deposit of metal and the issue of securities, ergo regulate the amount of money according to their objectives of monetary policy. This further exacerbates the impact of the potential inflation problem (in the gold system metals are used to regulate the balance of payments, which in the event of a persistent deficit absorbs metal resources, ergo generates money), and clearly shows other latent problems:

[1944] The gold system goes into crisis following the devaluations and interventions of central powers to deal with the crisis of 1929. The Bretton Woods Conference, with the creation of the UN, solves the problem by providing funding from surplus countries (primarily the USA), in favour of countries in deficit. The dollar becomes a global reference: the central banks use it as a foreign exchange reserve, while much of the gold is transferred to Fort-Knox.

[1971] Bretton Woods goes in crisis as well: Nixon decrees the end of the convertibility of the dollar into gold and moves on to a system of flexible exchange rates: deficits no longer generate flows of gold or other goods in favour of the country in surplus, but give rise to devaluations of currencies. The problem of the scarcity of real resources, already partially overcome, is now completely overcome: the monetary authorities can now legally issue money simply by “creating it from nothing”. Legal tender currency (fiat or simply legal tender), once again solves the problem of scalability of a globalized financial system but aggravates the endemic problems of:

Added to this is the complete loss of financial privacy (except in cash transactions), made possible by technological innovation and motivated not by problems of scalability but by “social” problems (the four horsemen of the infocalypse: terrorism, drugs, child pornography and money laundering).

[21st Century and beyond] Finally, a further problem emerges also from the point of view of global financial scalability, the shift from analog to digital (though acknowledged by the system: it seems that 92% of the world currency is digital) that is characterizing the present, showing both the (devastating) consequences of fiat currencies (such as the speculative bubble that led to the last global financial crisis of 2007) and those of the centralization of state power (difficulties in moving capital out of established areas; three quarters of the world population deprived of access to credit, etc.).

The birth of cryptocurrencies, correctly contextualized, finds its reason for existence as a solution to endemic problems, exacerbated by the topicality of fiat currencies.

“Why create an architecture where trust is not needed? Because history teaches us that trust can be betrayed. The central bank may inflate the currency (see the recent Quantitative easing), banks may fail (see the recent European Bail-in), governments may confiscate or block transfers (Amato government, 1992), or finally the national currency may not be accepted outside the border or excluded by a stronger system (the Euro, for example).

Those who believe that past history (Argentina, Cyprus) and recent history (Greece, MPS, Etruria Bank) weighs so heavily on disincentives to trust banking and financial models can now rely on a different structure: a mathematical element (asymmetric cryptography that guarantees the uniqueness of a subject); a technical element (the network reaches consensus through proof of work, validates the transaction and enters it in the distributed and immutable ledger); an economic element (the incentive that the network attributes to the miners, who validate the transactions). All these elements are structured to function without any intermediary, excluding (until proven otherwise) corruption and malpractice. [Alessio Salvetti, CryptoCurrency and Trust].