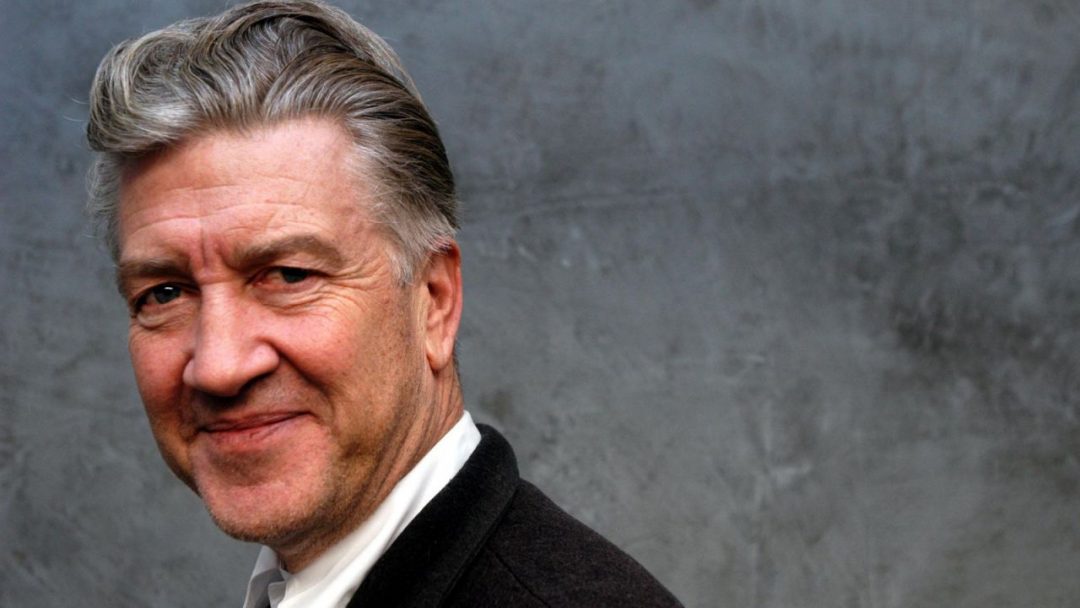 The production company SingularDTV will distribute a new film on its blockchain platform.

The movie is being shot in Utah and is produced by SingularDTV along with David Lynch.

It will be called “The Happy Worker” and will star Josh Whitehouse known for Poldark and Valley Girl, along with Thomas Haden Church, Colm Meaney and Meagan Holder.

The film is produced by renowned director David Lynch, directed by his long-time collaborator Duwayne Dunham, and will be distributed by blockchain-based company SingularDTV.

Production is already underway in Utah, but the release date is not yet known.

The film tells the story of Joe (played by Josh Whitehouse), a reluctant hero who wants to satisfy his wife (Meagan Holder) and his boss (Thomas Haden Church) who lives in a utopian community.

Joe finds himself unexpectedly threatened by “Clete” (Colm Meaney) and must fight to save what he and others have built over the years.

It is based on the play by S.E. Feinberg, which was first performed in 1982 at the Actors Theatre in Louisville, adapted for the screen by Feinberg himself, Jerold Pearson and director Duwayne Dunham.

Dunham is an experienced filmmaker, known for his work on projects with Lynch such as Twin Peaks, Wild At Heart and Blue Velvet, as well as for Star Wars – The Return Of The Jedi.

About the film, he said, “It’s not easy to shoot in this rough place, but like John Ford, we’re challenging the elements and capturing sweeping views of our red clay mountains in Utah. I’m blessed with a wonderful cast and crew of “happy workers” and I couldn’t be happier during this adventure.”

The film will be presented with a premiere during an unspecified film festival and will have a theatrical version for the United States. It will then be available on SingularDTV’s blockchain platform next year.

Is Rocketize Token The Future of Meme Coins?
Robinhood is launching a wallet dedicated to Web3

Revolut gets approval in the UK