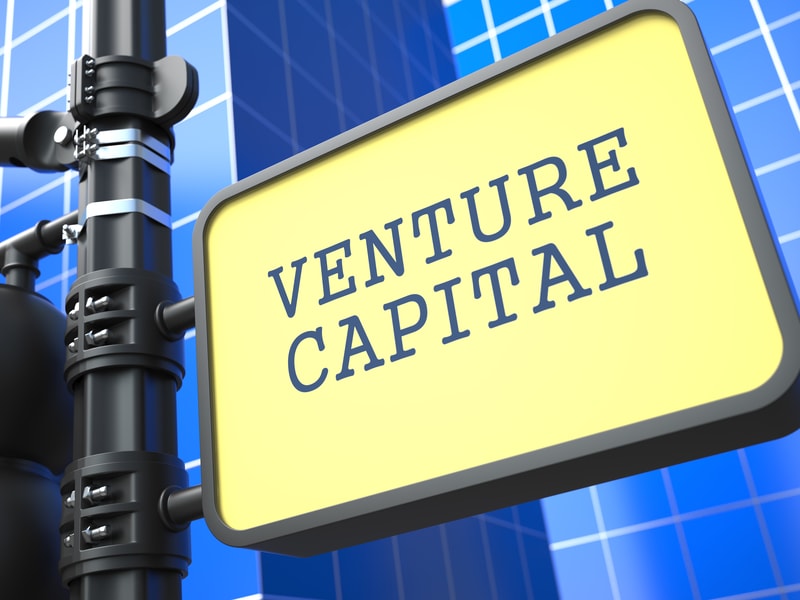 2018 is the record year for VC crypto investments

According to a report just published by Outlier Ventures, 2018 is the record year for venture capital investments (VC) in the blockchain industry with $ 1.8 billion invested through 343 transactions.

A figure largely determined by the strong growth of the so-called “mega rounds” of over 100 million dollars.

Among these, we remember Bitmain’s Round B of 600 million that brought the valuation of the company to almost 12 billion dollars and for which the Initial Public Offering (IPO) is expected in Hong Kong this September.

Circle, a mobile cryptocurrency trading platform, raised $110 million in May with a valuation of nearly $3 billion and in February acquired the Poloniex platform for $400 million.

Another important trend this year is the increase in M&A activities, i.e. mergers and acquisitions.

Coinbase has been among the most active, acquiring so far seven companies: Memo.ai, Cipher Browser, Earn.com, Paradex, Venovate, Digital Wealth and Keystone Capital.

The Outlier Ventures report also notes the rise of decentralized cryptocurrency exchanges such as Idex, Bancor and ForkDelta, which together hold 91% of the market, as well as companies such as Kyber, Airswap and Radar Relay, which recently raised $10 million.

In April, Nasdaq signed an agreement with Gemini, the cryptocurrency exchange founded by the Winklevoss twins, whereby Gemini gained access to Nasdaq’s surveillance technology to ensure that the platform provides a “fair and regulated” market for its participants.