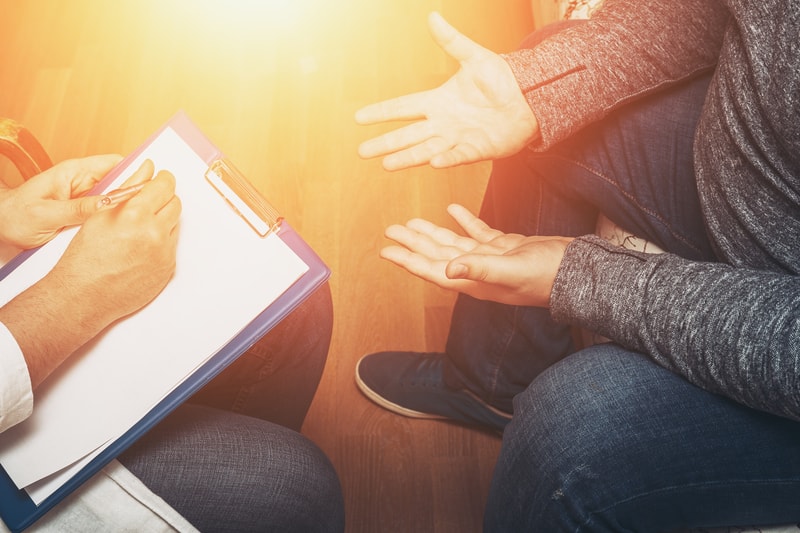 The fact that Satoshi Nakamoto is a mysterious character and will remain one forever is positive for the community: no one can discredit his work by associating it to his physical defects or his behaviour; and above all, in the spirit of decentralization, he cannot decide anything.

What we can do to understand his psychological profile is to study everything he has published – even the non-technical writings.

A rich source of his works is the Nakamoto Institute.

There are 10,344 words that can be analyzed by various methods.

The one chosen uses the Personality Insights service, which combines linguistic analysis with personality theory to deduce the psychological attributes of unstructured texts such as e-mails, blog posts, tweets and forum posts.

The service takes advantage of language psychology and data analysis algorithms to analyze the chosen text and return a personality profile based on three models:

Each of these higher-level dimensions has other aspects that further characterize an individual depending on the dimension.

The Personality Insights service returns numerical results for each of the personality and behavioural characteristics.

For each request, the service always reports a standard score as a percentile for each Big Five personality feature, values and needs.

The normalized scores represent a percentile classification for each characteristic based on the qualities deduced from the input text. The service calculates the standard scores by comparing the score with the results of a sample population.

For example, a percentile of 0.64980796071382 for the big5_extraversion personality feature indicates that the author of the text scored a 65th percentile for that feature.

The writing shows a tendency to a measure of more than 64% and less than 34% of the sample population.

Unscientific conclusions of the psychological analysis

Satoshi Nakamoto, from the analysis of his writings, is a bit critical, sensitive and introverted.

He is formal: generally serious and doesn’t joke around. He does not openly express his emotions. He is philosophical: intrigued by new ideas that he loves to explore.

His choices are driven by a desire for efficiency.

He is relatively indifferent to both tradition and the pleasures of life. He cares more about creating his own path than following what others have done and prefers activities with a purpose greater than mere personal satisfaction. To conclude, he thinks that people can run their business without interference. 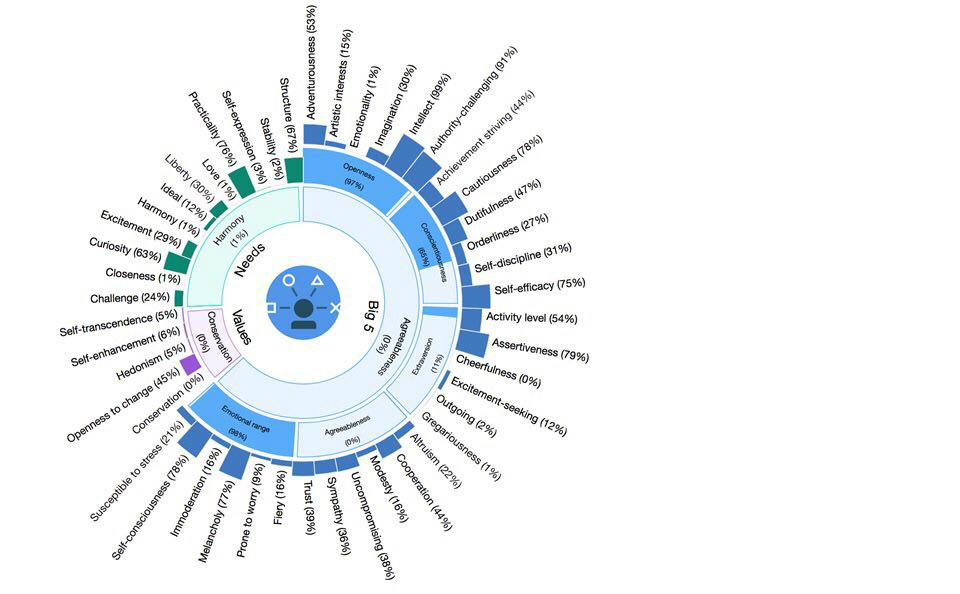 Disclaimer: There is no mathematical relationship between the dimensions of the reported percentiles and the Big Five aspects. The service calculates the normalized percentile for each dimension and aspect independently based on the correlations between the survey participants’ scores for that dimension or aspect and the words they use. Therefore, although the aspects provide more detailed descriptions of the dimensions, adding scores for the six aspects of a dimension does not necessarily produce the percentile for that dimension.