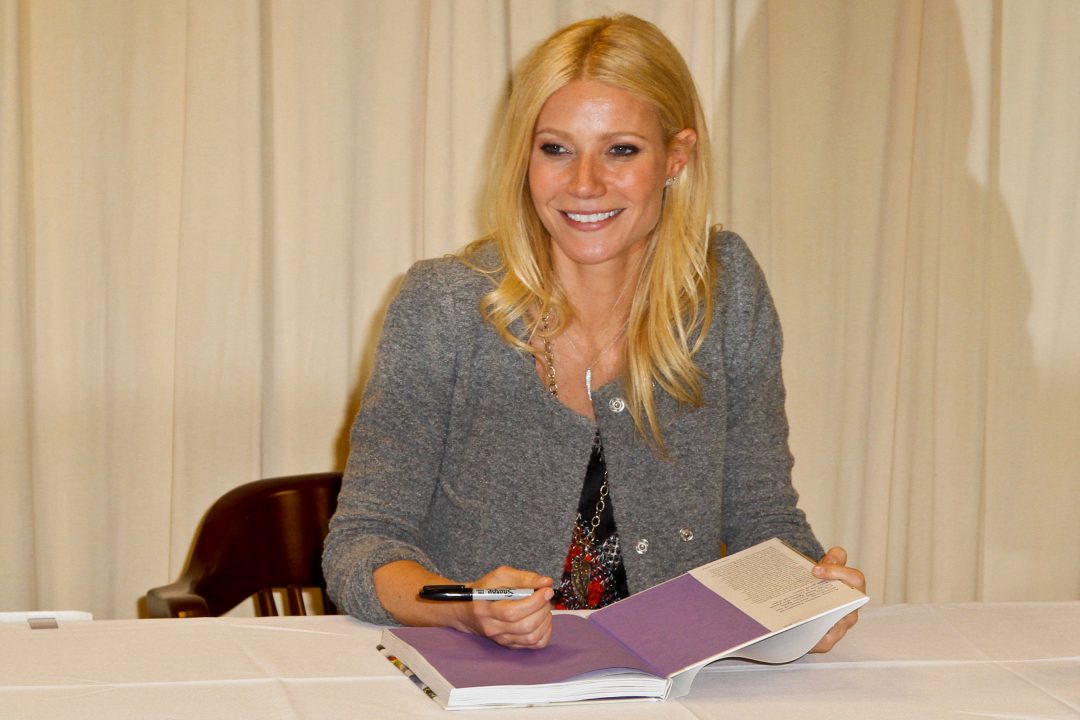 Celebrities and crypto, a good match

It may take just one of their tweets or posts to decide the destiny of a startup or increase the value of cryptocurrencies.

Many celebrities are interested in the crypto world: some have invested or have become testimonials, while others have taken advantage of the trend to get some visibility.

Whatever the purpose that triggered their interest, the role of celebrities in the crypto sector is certainly positive.

Thanks to their tweets and posts on socials, millions of fans have begun to approach the sector. This increases the visibility of crypto startups.

Players, actors, entrepreneurs: let’s see which are the 10 stars that with a post can change the destiny of cryptocurrencies.

Leo Messi shared a photo with his nearly 100 million followers on Instagram: a pc on a desk and a webpage showing Sirin Labs, the Israeli startup behind Solarin, a smartphone designed to support many of the Ethereum blockchain applications.

The Argentine champion, in fact, is one of the partners of the initiative.

But this is just one of the projects that he’s involved in. In fact, Floyd was also an ambassador for the cryptocurrency Centra. However, he was less prudent: the crypto ended up under investigation by the SEC, with the founder accused of a fraudulent ICO.

The actor that played Steve Jobs is not new to investing in hi-tech companies: he was an early investor in Uber and Airbnb.

And he certainly did not miss his opportunity in the blockchain world: he first invested in BitBay, one of the most important exchanges in Europe, and also in Unikrn, a betting platform for eSports that utilizes an ERC20 token called UnikoinGold.

In 2015, one of the boxing legends, Mike Tyson, entered into a partnership with Bitcoin Direct, the company that produces bitcoin ATMs. “Cash into bitcoin in under 20 seconds, less time than it takes Tyson to ko his opponent.” This was the company’s payoff.

Tyson was also the testimonial of the wallet launched in 2016 by the company, which allows users to buy and sell cryptocurrencies directly via the app.

The Oscar winner for the film Ray is also interested in cryptocurrencies. He is one of the ambassadors of Cobinhood, a cryptocurrency exchange that does not involve commissions.

Foxx tweeted to his almost 5 million fans inviting them to invest in the Cobinhood ICO. It was very useful to the company which raised 10 million dollars.

A television broadcast on Apple Music, The Planet of the Apps, was the event that brought together Los Angeles-born actress Gwyneth Paltrow and Bill Barhydt, founder of Abra: an app that lets you invest in more than 20 cryptocurrencies.

Paltrow, also known as an entrepreneur in the e-commerce sector and in fashion, said she was so enthusiastic about the project that she joined the team as an advisor.

No artist has benefited from cryptocurrencies more than 50 Cent. The popular New York rapper was one of the first to accept crypto payments for his albums.

At the time, bitcoin’s price was $600. Today, after four years, the value of his treasure has grown to 8 million dollars. Who knows if he hodled.

Even the founder of Virgin is involved in the crypto world.

In 2014 he invested 30 million in Bitpay, a payment system for shops and e-commerce that accepts and converts cryptocurrencies.

A year earlier, he offered space travel tickets for sale, which he intends to sell to crypto holders in the future. More recently, he invested in another startup called Blockchain, one of the most successful crypto wallets, as he recounts in his blog.

The great-granddaughter of Conrad Hilton, founder of the luxury hotel chain, has shared on Twitter (where she has more than 12 million followers) her interest in LydianCoin, a startup that has devised a new protocol, The Whisper Network, which promises to solve blockchain’s problems of speed and scalability.

In a tweet, she wrote: “I’m looking forward to investing in the startup”.

The former footballer and winner of the 2006 World Championship, is an ambassador for Token Star, a platform that allows fans and advertisers to interact with famous athletes, allowing earnings for everyone.

Zambrotta is just one of the testimonials of the project that also involves other sports stars, such as Lothar Matthaus and Martina Hingis. You can read more here.

Previous article Satoshi personality test and his psychological profile
Next article Bitfinex, “We are in discussions to relocate to Switzerland”